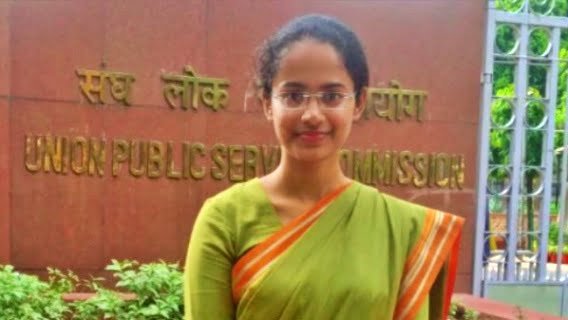 Bhopal: It is not a matter for everyone to reach the position that Jagriti Awasthi, the daughter of Madhya Pradesh has achieved. Jagriti has not only topped the Union Public Service Commission (UPSC) among girls but is in the second position overall. On this occasion, Jagriti told that when the result came on Friday, I was looking for my name by entering my name Control-F sitting on the swing in the courtyard of the house. It was in my mind – maybe my name will be in the top-50. When I saw the name on the second number in the merit, she fell from the swing.

Jagriti told that the idea of ​​going to the civil service was somewhere in my mind for a long time, but this thought became even stronger when I used to see women working in BHEL. It seemed that I should do something to move them forward, but what? Only the civil services used to understand this question.

Success came when you closed all the roads yourself: Jagriti
According to Dainik Bhaskar, a newspaper published by Bhopal, Jagriti told that in 2017 when she passed MANIT, she got a job in BHEL through camp placement. 94200, the salary used to be Rs. Gave an attachment with the job in 2019. If I could not clear the prelims, then it was understood that the exam is not easy. What was it then, left the job and closed all the ways to return back to that side. When you have no other way left, you go through a difficult journey in spite of a thousand difficulties. That’s all it happened.

Jagriti, who dreamed of becoming an IAS, left the job of BHEL and studied to become an administrative officer and achieved the position. Jagriti Awasthi, who secured the second rank in UPSC, said that it is a matter of happiness for her to secure the second rank in the results declared today. Jagriti said that for the selection in UPSC, she had left the job of BHEL and focused on studies to clear the exam.

Jagriti had made the first attempt in 2019, focused on studies for 8 to 10 hours from July 2019 to February 2020, and expanded the scope of studies just 2 months before the exam. Focused on studies for 10 to 12 hours just before the exam. However, Jagriti made it clear that he never studied for 16 -18 hours. Jagriti, who took coaching in the early stages, focused only on studying at home during the Corona period and strengthened her base through online classes.

Half of the $ 1.9 trillion relief package approved in the US House, every... 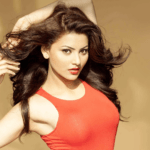 Accidents in many cities of Mumbai and UP during Ganesh Visarjan, 10 people...

10/08/2021/9:25:pm
New Delhi: Neeraj Chopra created history by winning a gold medal at the Tokyo Olympics on August 7 and now the Athletics Federation of...