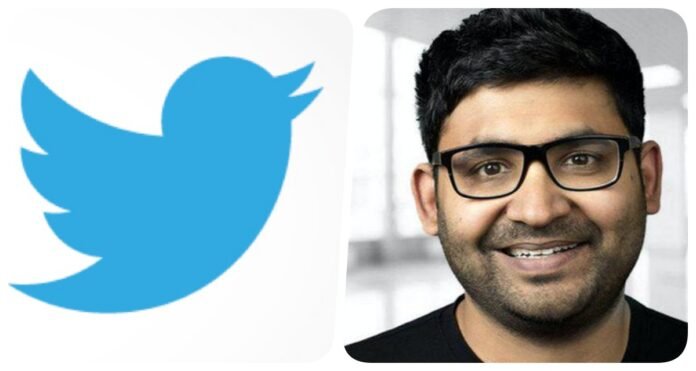 New Delhi: Jack Dorsey has stepped down as the CEO of micro-blogging site Twitter. He has given this information on his official Twitter account. Now after Jack Dorsey, the next CEO of Twitter can be Parag Agrawal.

Jack Dorsey wrote on Twitter, “After nearly 16 years of working at our company from co-founder to CEO to president to executive chairman to interim-CEO to CEO, I decided it was finally time for me to leave. has gone. Parag (Parag Agarwal) is becoming our CEO.”

10/10/2020/10:42:am
Chandigarh: The Haryana government has waived the tax on school buses for four months of the lockdown period, meeting the large demand of private...

02/09/2021/9:17:pm
Islamabad: A blasphemous act of Fayaz Ul Hassan Chauhan, the controversial minister of Punjab province of Pakistan, is in a lot of discussions these...

‘Miss Universe UAE’ will happen for the first time in Dubai