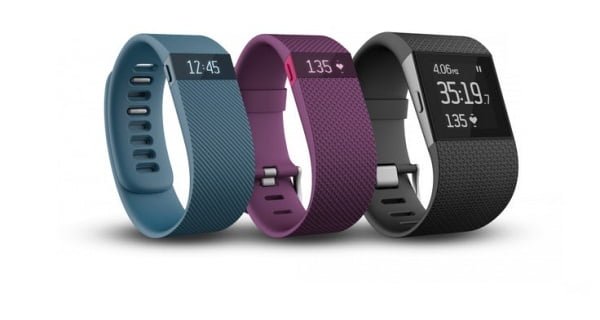 Fitbit fitness trackers have been detecting our sleep since 2017. The device determines sleep based on things like heart rate and movement. Now, the Google-owned wearable company may be bringing a new feature called “Snore and Noise Detect,” which will detect when a user has fallen asleep, and then begin listening to ambient noise including a user’s snoring. According to an APK teardown of Fitbit‘s Android app by 9to5Google, will use the microphone on the Fitbit device to monitor noise, including snoring from a user or someone sleeping next to use. The APK teardown from 9to5Google is based on various lines of code that hint at possible future features. It is important to note that the features found in APK teardowns may or may not ship on the app, and hence can be imperfect.

Now, during sleep, the Fitbit will track the sound intensity and snoring events for the Snore and Noise Detect feature. The sound intensity allows the app to analyze noise levels to determine the baseline noise levels. For snoring events, the app looks at snore-specific noises. When the algorithm detects an event that is louder than the baseline noise level, it performs a calculation to decide if it’s snoring or something else. However, if the noise level in a user’s room is louder than the snoring, this feature may not be able to pick up the snoring.

Apart from snoring, the feature will also be able to tell users how loud the ambient noise n their bedroom is. It will give the results on a scale of “Very Quiet” to “Very Loud.” The APK code also hints that the feature will affect the battery life on Fitbits. The app recommends users charge their devices to at least 40 percent before going to sleep. It also notes that using the feature would require users to charge their Fitbit more often.

Fitbit is also working on a “Sleep Animal” feature. While the app code didn’t tell much about the feature, there are a few sleeping profiles in the app, that range from straightforward descriptions to cute animal comparisons, 9to5Google said.

25/09/2020/12:27:am
Hong Kong:  Hong Kong Science and Technology Parks Corporation (HKSTP) announced that the Elevator Pitch Competition 2020 (EPiC 2020) is now inviting applications from around the world....

23/06/2020/10:48:pm
Bhopal: In Madhya Pradesh, the state government has decided to promote all the college students. It has been decided to provide admission to all the...