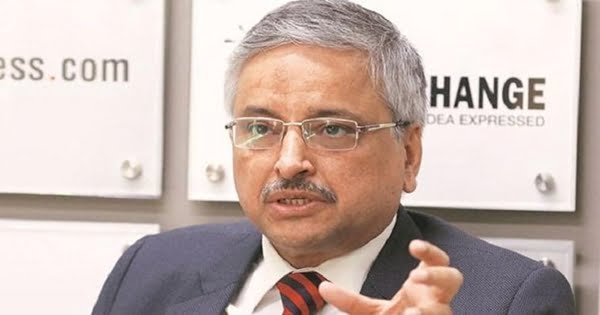 New Delhi: In view of the fast-growing Coronavirus infection in the country, people fear that along with the monsoon, the graph of Corona will also increase. In recent research, it was informed that due to the increased humidity due to monsoon, the probability of infection of corona will increase. However, after fearing the corona inside the people, AIIMS director Dr. Randeep Guleria told that this is not so. Dr. Guleria said that there will be no major changes in the coronavirus infection with the monsoon.

Let me tell you that recently two professors of IIT Bombay had claimed in their research that with the arrival of monsoon, corona will take a more dangerous form in many states. He argued that with the monsoon, humidity increases which can increase corona infection. However, contrary to these studies, AIIMS director Dr. Guleria said that even during the monsoon period, there will be no change in the speed of the corona.

Dr. Guleria said, with the arrival of monsoon, there will be any change in the corona. The speed at which the corona is growing is expected to remain the same. This is such that people were saying that corona infection will be over in summer but it did not appear to happen.

Dr. Guleria told that many people question him that once he gets an infection of Corona, can he still get the grip of this infection even after it is cured. I think it is very unlikely that a patient once suffering from Korana will have this disease again. The reason for this is also clear, during the treatment of corona, some antibodies are formed in the body which strengthens your immunity. However, he also said that how many days the immunity that is made in the body by the medicine remains, it has not yet been ascertained.

23/09/2020/10:50:am
Islamabad: Pakistan on Tuesday honored the outgoing Chinese Ambassador Yao Jing with the country's second-highest civilian honor, Hilal-e-Pakistan, for his services to improving bilateral...

21/09/2020/8:20:pm
Bangkok: Less than 24 hours after anti-government protesters erected a plaque in honor of the Democracy's struggle at the Rajshahi Maidan in Thailand, it...

Preparation of flights to Ukraine, the government will bear the expenses; new advisory issued

25/02/2022/4:04:pm
New Delhi: There is news of a big relief for the Indians trapped in Ukraine. The central government has decided to send flights to...

If you have any banned app like TikTok, Helo on your phone, will you...

30/06/2020/2:44:pm
The Indian government has banned 59 Chinese applications, including many popular apps like Share It, SHAREIT, Helo and Ticketock. Now the question is that...

Donation of Rs 3500 crore came during construction of Ram temple,...