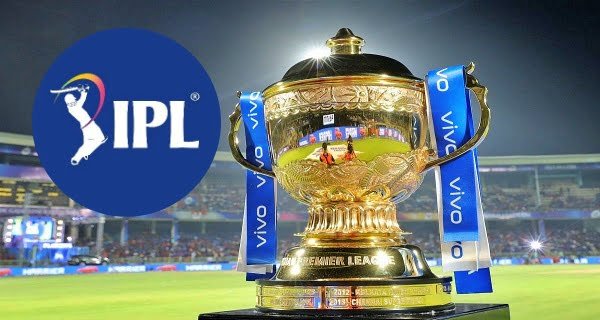 New Delhi: Organizers of the Indian Premier League (IPL) announced on Wednesday that limited spectators will be allowed to enter the stadium during the T20 tournament to be resumed in the United Arab Emirates (UAE) from Sunday. permission will be given. For which the ticket sales will start from September 16. IPL organizers tweeted this information on Wednesday.

According to an IPL statement, “This match will be an important occasion as the IPL will welcome the return of spectators to the stadiums after a brief hiatus due to the circumstances arising out of the Covid-19 situation.” According to this, “The matches will be played in Dubai, Sharjah and Abu Dhabi with limited seating available in accordance with the COVID-19 protocol and guidelines of the UAE Government. “

You can buy tickets from here
The organizers of the league said, “Fans can buy tickets for the remaining tournaments from 16 September on the official website www.iplt20.com. Tickets can also be purchased from platinumlist.net. “

The first match between Mumbai and Chennai
The IPL, which was suspended in May after several Covid-19 positive cases were found in the bio-bubble, is now resuming from Sunday. Defending champions Mumbai Indians will face Chennai Super Kings at the Dubai International Cricket Stadium on Sunday.

For the first time after the year 2019, IPL will be played in front of the audience. Last year the league was played without spectators in the UAE while the first half of the 2021 leg was also played in a tight bio-bubble. Although the league’s organizers did not specify the exact number of spectators to enter, sources said their attendance would be 50 percent of the stadium’s capacity.

31/08/2020/10:40:am
Korba (CG): AL Khare, a security inspector working at the SECL Central Store, arrived at the office on Sunday morning. After registering the present,...

10/08/2022/1:34:pm
New Delhi: The government has approved the Corbevax booster dose of Biologic E Company. This booster dose will be given to adults above 18...

Tragedy King Dilip Kumar passed away, breathed his last at the age of 98

Bill Gates had affair with a female employee, resigned to Microsoft due to relationship

17/05/2021/8:25:pm
After the divorce from his wife Melinda Gates, there are many revelations about the personal life of Bill Gates, the founder of Microsoft and...

Lucknow Super Giants will be the name of the new IPL...