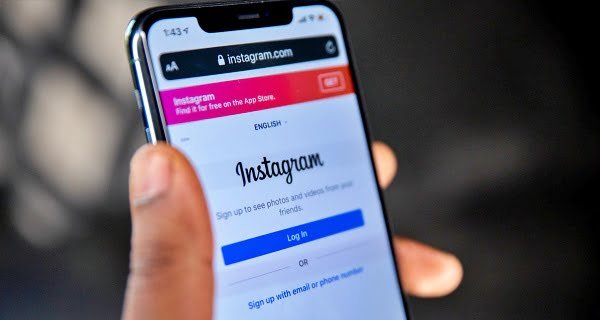 New Delhi: Instagram wants you not to stay online for a long time or spend too much time on screen. The company is actually testing a new feature called Take a Break with a view to the better health of its users. According to the company’s head Adam Mosseri, this feature was being demanded for a long time. The Take a Break feature will remind users that they have spent a long time on the platform.

In a video posted on Twitter, Mosseri said, this feature prompts you to take a break of 10, 20, or 30 minutes from Instagram after spending a certain amount of time on the app. Adam Mosseri said Take A Break is expected to become more widely available in December.

There was criticism about mental health
The new feature comes amid criticism that Instagram is harmful to its teenage users. Recently, American whistleblower Frances Haughan revealed that popular social media apps can adversely affect the mental health of teens.

Meanwhile, Facebook’s Vice President of Global Affairs Nick Clegg said the photo-sharing platform will introduce new features to remove bad content. “We’re going to present something that I think will make a big difference,” Clegg said. Where our systems see that a teenager is watching the same content over and over again and this is content that may not be good for their well-being, we will encourage them to watch other content.

09/09/2020/11:16:pm
Bengaluru, Karnataka, India:  ShopX has exceeded its pre-covid revenue levels in the last few months, clocking the highest revenue in its history in June itself,...

27/07/2021/1:30:pm
New Delhi:  FairPlay Club has successfully made its mark in the online gambling industry as one of the most promising and trustworthy services in the market. A...

15/06/2020/8:28:pm
Tokyo: Japan Prime Minister Shinzo Abe said Sunday that higher temperatures in the summer are unlikely to slow the transmission of the novel coronavirus...

12/09/2020/10:39:pm
Mumbai: Bollywood actress Riya Chakraborty got caught up in the Sushant Singh Rajput case when she was investigated by the drug angle. Riya and...