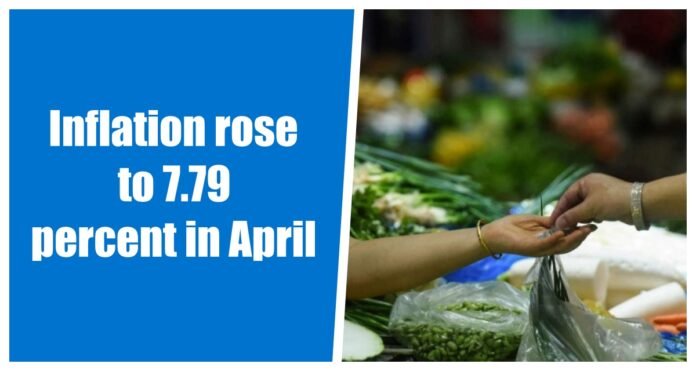 The government has asked the Reserve Bank of India (RBI) to ensure that inflation remains at the level of 4 percent, which can fluctuate up and down by 2 percent. Retail inflation has remained above 6 percent since January 2022.

Industrial production grew by 1.9 percent in March, and 11.3 percent in 2021-22 The adverse impact of the steep rise in inflation is also visible in the domestic market, and further inflationary pressures are likely to continue.

16/01/2021/10:44:am
The Hague: Prime Minister Mark Rutte of the Netherlands and his entire cabinet resigned on Friday taking political responsibility for a scam related to...

08/04/2022/10:05:am
Mumbai: Where on one hand the havoc of Corona seems to be decreasing continuously. At the same time, in Maharashtra also its speed seems...

18+ people must register online for the covid vaccine

World Bank to provide 400 million dollars to enhance support for...