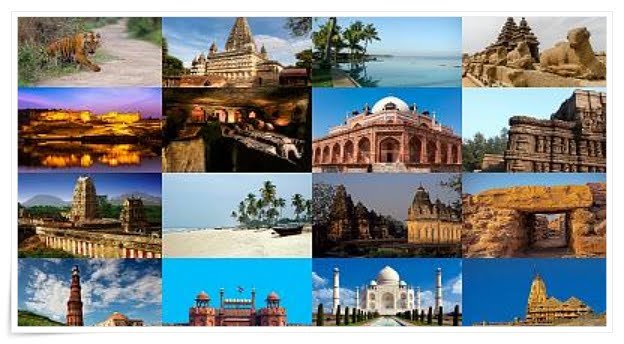 New Delhi: The deadly second wave of Covid-19 in India made a significant dent in the tourism industry, with fewer lakh tourists arriving in the country up to May 2021 as compared to the same period last year, when the outbreak had actually started, according to the government data.

Around 3.89 lakh foreign footfall, of which March alone saw more than one lakh tourists, was recorded from January to May this year as against 24.72 lakh in the same period last year.

Foreign Tourist Arrivals
However, the arrival of foreign tourists started increasing gradually in the latter part of 2020. Around 70,977 arrived in the country last November and 90,544 in the same year in December. In April, the FTA dropped to 69,442, and it decreased drastically to 13,307 in May this year.

Foreign Exchange Earnings
Since 2010, the FEE has not reported negative growth. However, 2020 clocked a huge fall due to the coronavirus pandemic, according to the ministry.

“Due to significant drop in tourist arrivals and hence tourism expenditure, during the pandemic, it is estimated that TDGVA plummeted by as much as 93.3% in Q1 of 2020-21 over its level in the same quarter of the previous year. It picked up slightly to post a fall of 79.5% in Q2 and that of 64.3% in Q3,” the Ministry said.

On Monday, the ministry informed the Lok Sabha that it has not conducted any formal study to assess the state and UT-wise impact of the Covid 19 pandemic on the tourism industry.

It clarified that the government has not yet announced any vaccine certification program for foreign tourists.

According to the tourism ministry, a task force, comprising representatives from industry associations, was set up for the revival of the tourism and hospitality sector in the country.

18/12/2020/11:20:pm
New Delhi: Comparing the Covid-19 Pandemic with the World War, the Supreme Court on Friday said that the authorities were exempted from implementing the...

Red alert issued in Mumbai, heavy rain may occur for next 4 to 5...

10/06/2021/9:54:am
Mumbai: The southwest monsoon knocked in Mumbai and its surrounding areas on Wednesday. On the very first day of the monsoon in Mumbai, heavy...