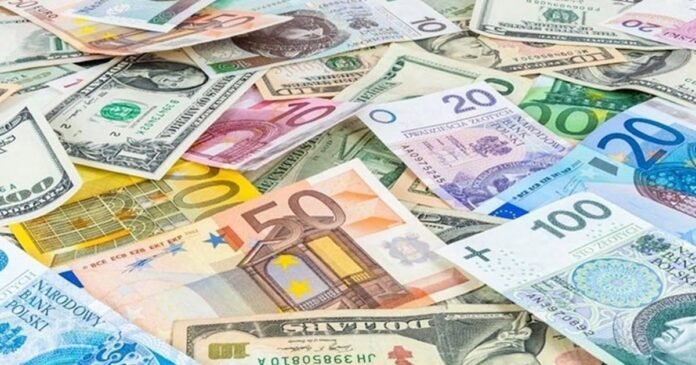 Now Direct flights from Indore, for Pune and Chandigarh, will start from March 28

25/03/2021/9:59:am
Indore: Three new flights will start from Indore Airport to Pune, Chandigarh, and Mumbai from March 28. Travelers will benefit greatly by starting direct...

Bad news for IPL 2021, Australian players will not take part in the tournament!

70% of customers in India became victims of tech support scams within a year,...

Great gift for BSNL users! Now you will get 5GB free...