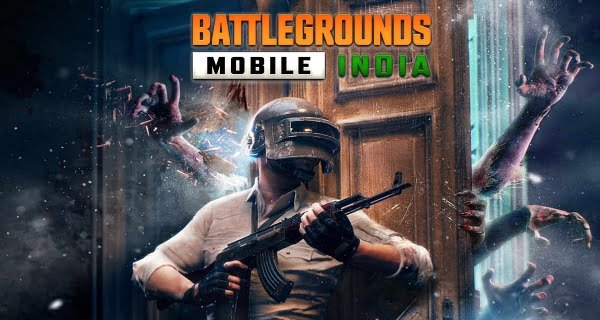 New Delhi: The Indian version of PUBG Mobile India, Battlegrounds Mobile India, has been officially launched in India on July 2. This beef has broken all the records of downloading. This game has been downloaded more than 10 million i.e. one crore on Google Store.

US to rejoin UNHRC, Biden’s decision welcomed by United Nations

50 percent employees to work in govt and private offices of Uttar Pradesh: CM...