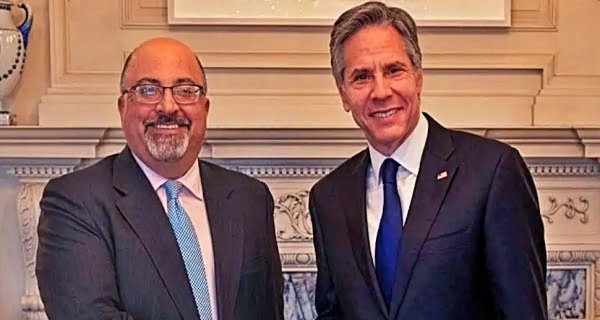 It has been told by the US State Department that this responsibility has been entrusted to Atul after the retirement of senior member of the Foreign Service, Daniel Smith. Atul originally hails from Punjab, India. He has previously served as the Ambassador of Maldives and Sri Lanka.

24/07/2020/8:10:pm
New York: As the US presidential election draws closer, disputes between the US and China will escalate, leading to a worsening global trade situation....