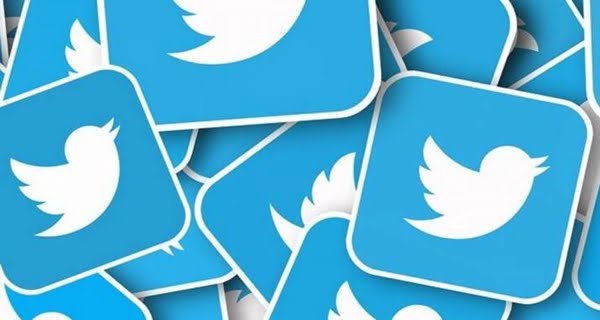 New Delhi: India’s cybersecurity agency CERT-In has issued a notice to Twitter after the recent incident of burglary (hacking) in the profile of global celebrities. A source gave information about this. A source related to the case told the news agency that CERT-In has asked Twitter to give full information about the number of Indian users affected by this burglary incident. Apart from this, Twitter has also been asked to tell what kind of information has been affected in this incident.

The source said that CERT-In has asked Twitter how many Indian users have visited the malicious tweets and links and whether Twitter has informed the affected users about the breach and unauthorized use of their profiles. The government has sought information on how people have been affected by the attackers. Also asked for details about the modus operandi of the attack. In addition, to reduce the impact of the hacking incident, Twitter has sought details of corrective action taken.

There was no immediate response from Twitter. The Indian Computer Emergency Response Team (CERT-In) went into action following reports of a breach in the Twitter system to hack the accounts of many global businessmen, politicians, celebrities, and businesses. The cyber attackers took Twitter from former US President Barack Obama, Democratic Party presidential candidate Joe Biden, as well as big global celebrities such as Amazon Chief Executive Officer (CEO) Jeff Bezos, Microsoft co-founder Bill Gates and Tesla CEO Elon Musk. The account was hacked on Wednesday.

16/03/2022/11:00:pm
Tokyo: Strong tremors of earthquake were felt in Japan's capital Tokyo on Wednesday. According to the National Center for Seismology, a 7.1 magnitude earthquake...

Black girl created history by winning spelling competition, there was a ban on participation

Due to postal ballots, the results of Madhya Pradesh by-election will be delayed

09/11/2020/8:31:pm
Bhopal: Due to the coronal period, the facility given to the elderly, disabled, corona infected and suspicious voters to cast their votes through postal...

Production in July improves in key sectors of the economy: Assocham

07/09/2020/8:44:pm
New Delhi: The process of decline in the important sectors of the country's economy has slowed down in the month of July. The Chamber...

Gold fell sharply in anticipation of the vaccine, hitting a five-month...

Sourav Ganguly and Jay Shah will remain in post...