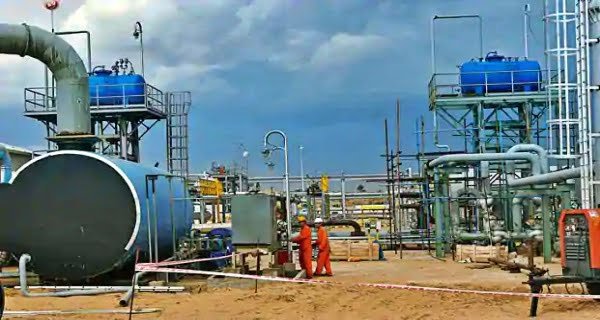 India’s second defeat in a month
Before losing to Cairn Energy in an international court, the Indian government had to face defeat in the Vodafone case this month as well. In this, there was a dispute between the Government of India and Vodafone on the retrospective tax demand, in which the government demanded 20 thousand crores as tax. Let me tell you that the International Court of Justice also acquitted Vodafone in this case while giving a judgment against the Government of India.

Know the whole controversy
This decision means that the Government of India will have to pay Rs 8,000 crore to Cairn. Cairn Energy has won the tax dispute case against the Government of India. This case was going on in an international arbitration. In March 2015, Cairn filed a formal case against India’s tax department’s demand of over $ 1.6 billion. This tax dispute was related to the listing of its Indian company at that time in 2007.

The Indian government seized the amount by refusing to give shares of dividend to Cairn. The Income Tax Department had liquidated the residual shares of the company’s stake in Cairn India after its merger with Vedanta.

Vedanta’s shares were strengthened by this decision
With the end of this dispute, the way for Cairn’s Indian unit Cairn India to merge with Vedanta (Cairn India and Vedanta Merger) is cleared. In such a situation, on Wednesday Vedanta shares rose by 4 percent in the share market.

The impact of Ban, now Chinese company Tiktok is preparing to move out of...

10/07/2020/7:38:pm
Preparing to shift Ticketock headquarters out of China due to increased pressureThe parent company is preparing to form a separate management board for Tiktok.The...