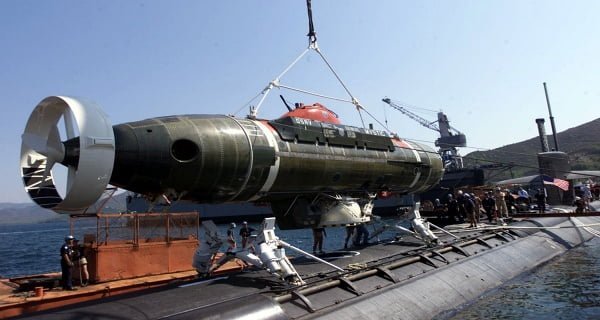 He said that the Indian DSRV is equipped with state-of-the-art technology and it has ‘sonar’ equipment for detecting submarines facing the sea. It is noteworthy that several countries, including Singapore and Malaysia, are sending their rescue vessels to locate the Indonesian submarine.

23/06/2020
Bhopal: In Madhya Pradesh, the state government has decided to promote all the college students. It has been decided to provide admission to all the...

18/01/2021
Washington: A large number of soldiers started arriving in the capital on Saturday by buses and planes from various states after the demand of...

29/06/2020
New Delhi: Corona outbreak in the country is increasing rapidly and everyone's eyes are on corona medicine. This week, last week, Patanjali of Baba...