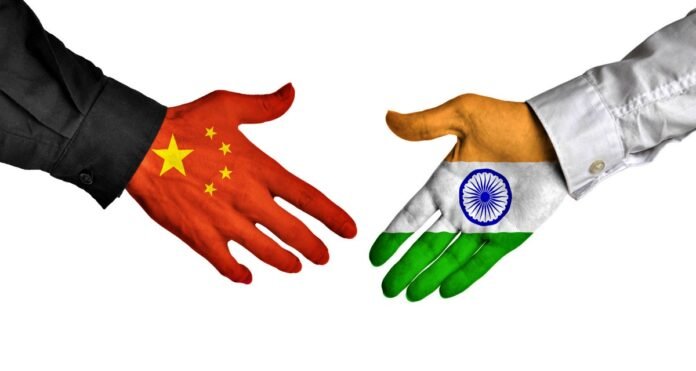 New Delhi: The border tension between India and China in the eastern Ladakh region did not see any impact on the bilateral trade and in the year 2021, the trade of both countries reached a record level of 125 billion dollars. During this period, India’s trade deficit also increased to $ 69 billion. According to trade data published on Friday, China’s total trade with India stood at $125.66 billion in the year 2021, which is 43.3 percent higher than the year 2020. The Global Times has published this report based on data from China’s Customs Department.

India has been raising its objections to the increasing trade deficit with China in the past as well. India’s demand is that China open its market doors to Indian information technology and pharma companies. Experts say that a large part of the increase in India’s imports from China in the year 2021 was from raw materials used in the manufacture of medical devices and medicines. India was in need of medical equipment on a large scale during the COVID-19 pandemic. This increase in bilateral trade between India and China is also significant in view of the fact that both countries were embroiled in a very tense situation along the border in the Eastern Ladakh region during the same period. Even now the armies of both countries are in a very cautious position.

Several rounds of talks have been held between top military officials of India and China to reduce this tension on the Line of Actual Control (LAC). But till now no solution has been found.

Heavy rain alert in 8 states, bad weather in Gujarat-Mumbai, will cause havoc on...

01/12/2021/10:25:am
New Delhi: The India Meteorological Department (IMD) has issued a warning of heavy rain in north Gujarat and north and north-west Maharashtra on Wednesday....

04/08/2020/11:57:pm
Washington: The Indian IT professionals eyeing the American IT market have given a big shock to US President Donald Trump. Trump has now issued...

Condition of the three important valleys connecting the China border is bad, thousands of...

26/10/2021/9:29:am
Pithoragarh: The three valleys on the China border have completely cut off contact with the rest of the world. Due to the closure of...