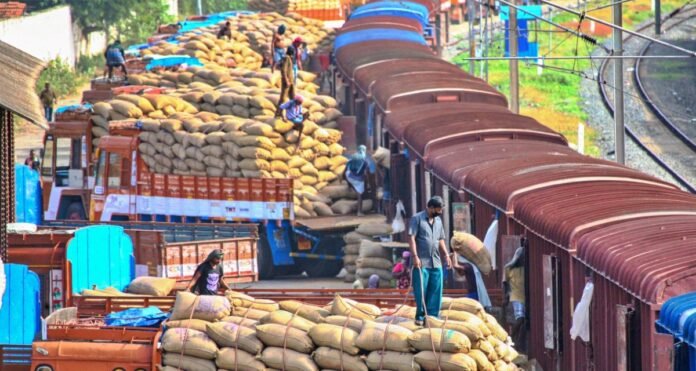 New Delhi: India has banned the export of wheat with immediate effect. The Central Government issued a notification late on Friday night and informed us about this. This step has been taken to keep the local prices under control. Let us tell you that India is the second-largest producer of wheat globally. The government has said that the export of wheat will be allowed under the letter of credit that has already been issued. Global buyers were turning to India for wheat supplies following a fall in exports from the Black Sea region since Russia’s invasion of Ukraine in late February.

In order to manage the overall food security of the country and to support the needs of neighboring and other vulnerable countries, the Central Government has banned the export of wheat with immediate effect, said a notification issued by the Indian Commerce Ministry. Exports will be allowed to other countries on the basis of permission granted by the Government of India to meet their food security needs and on the basis of requests from the Governments. The Government of India is committed to meeting the food security needs of neighboring and other vulnerable developing countries, which are adversely affected by sudden changes in the global wheat market and are unable to access adequate wheat supplies.

Due to the ongoing war between Russia and Ukraine, the international price of wheat has increased by about 40 percent. Due to this, the export of wheat from India has increased. The increase in demand has led to a sharp rise in wheat and flour prices at the local level. In a separate notification, the Directorate General of Foreign Trade announced an easing of export conditions for onion seeds. The prices of food items have been increasing rapidly for a long time across the country, due to which the economic burden on the people is increasing. The price of flour has increased by about 13 percent as compared to last year. 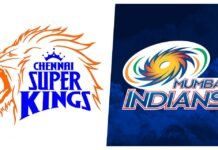 25/12/2021/8:02:pm
Mumbai: Today, Christmas has been celebrated all over the country. However, due to Corona Virus, this time to Christmas is not being celebrated on...

SBI gave special gift to its customers on Independence Day, relieved of these charges

India vs Pakistan: Know-how is Dubai Cricket Stadium pitch and how will be the...