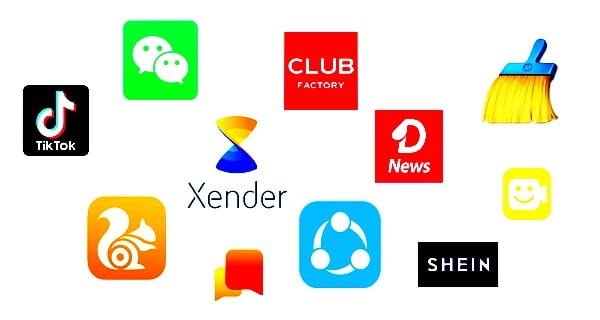 Beijing: The Government of India has banned 59 apps from China on Monday amid tensions following the violent skirmish between India-China troops in the Galvan Valley of Ladakh. These apps include quite popular apps like TikTok, UC Browser, Hello and Share It. India has argued that the servers of these Chinese applications exist outside India and users’ data was being stolen through them. On the other hand, the Chinese government may not have given any response on this matter, but the Chinese government media has described India’s move as copying America. China’s official newspaper has said that India is also looking for excuses like China to boycott Chinese goods.

Explain that the Government of India has clearly stated that the security and unity of the country were threatened by these apps, that is why it has been decided to ban them. The government has banned these Chinese apps under Section 69A of the Information Technology Act. In the complaints received by the Ministry of Information, it was said that some Chinese mobile apps on Android and iOS platforms are being misused. These apps were secretly and illegally stealing user data and sending it to the servers outside India. Apart from this, the Indian Cybercrime Coordination Center, Ministry of Home Affairs was also sent a recommendation to immediately ban such dangerous apps.

This move of India makes China’s official media quite angry. China’s official newspaper Global Times has described India’s move as increasing proximity to the US. The newspaper has alleged that such sanctions have been imposed from China as a threat to malware, Trojan horses and national security. According to the newspaper, America also started targeting China’s goods under the guise of nationalism. The Chinese media has reiterated that such steps will only harm India’s economy. Referring to the statement of Power Minister RK Singh, the newspaper has said that India imports $ 42 million of solar modules from China. Also, Indian power companies are also working through equipment made by China. In this case, the call of Boycott seems extremely difficult.

The business will decrease by 30%
In another article of Global Times, concerns have been expressed about the declining business from India. Even though China is constantly saying that India is at a greater disadvantage due to the decrease in trade, but China itself is scared. The Chinese media has acknowledged that India-China trade may decline by up to 30% this year after tensions and due to Kovid-19. According to China, trade has started to decline in many areas, which is going to prove to be a costly deal for both countries. The newspaper has alleged that India has started imposing additional customs duty on cargo going from China from June 22, which will affect big companies like Apple, Cisco, and Dell. 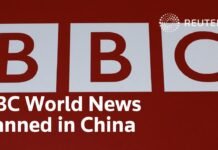 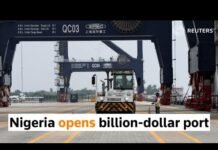 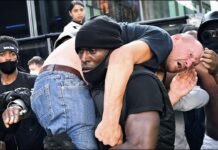 Chancellor Angela Merkel will retire after 16 years, know how important these elections are...