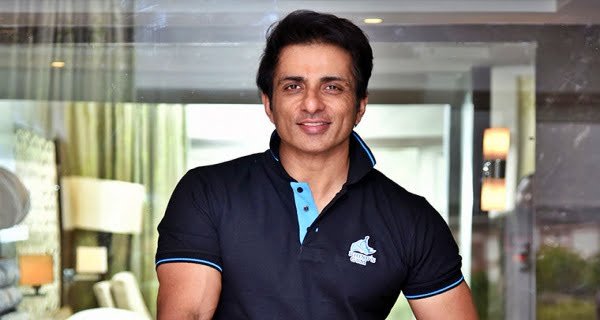 According to the information, the Income Tax Department went to Sonu Sood’s office and conducted a survey there. Let us tell you that in the Corona epidemic, Sonu Sood praised everyone by helping the laborers. Everyone from the general public to the media had praised Sonu Sood’s generosity. And now the IT department is conducting a survey campaign in 6 premises of actor Sonu Sood’s Mumbai office.

Let us tell you that this ‘tax’ survey at Sonu Sood’s residence has come to the fore a few days after he was made the brand ambassador of the mentorship program organized by the Arvind Kejriwal government in Delhi. During this, Sonu Sood was appointed as the ambassador of the program. In this press conference, it was announced that he has no intention of coming into politics at the moment.

North Korea’s dictator Kim admitted his mistake, said – We are backward in economic...

06/01/2021/9:18:pm
Pyongyang : North Korean dictator Kim Jong Un has admitted his mistake for the first time. He has admitted that his Economy Planning has...

27/06/2020/12:47:am
Social media platform Facebook is going to launch the Forecast App soon. Through this, you will predict global events like the Covid-19 epidemic. It...

Fear of Corona, more than 9 thousand cases come in 24 hours, Govt can...

01/02/2021/10:49:am
Boston: Scientists have so far drawn a comprehensive blueprint for research on molecular activities occurring within thousands of lung cells at the onset of...