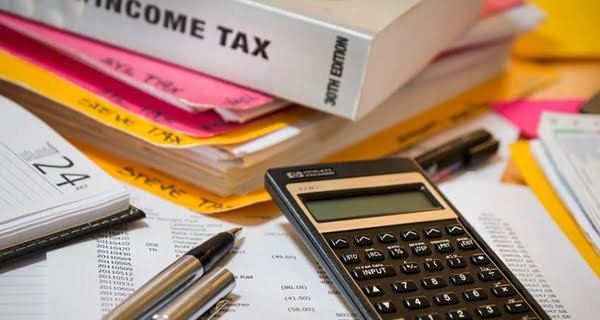 New Delhi: The Income Tax Department has started the Faceless Penalty Scheme for cases related to the recommendation of penalties made under the faceless or e-assessment program. The notification issued for the scheme states, ‘Be sure that the order issued after the faceless assessment of the taxable income is confirmed. Before putting penalties on taxpayers, it should also be reviewed at several levels.

What will be the work of National Center and Regional Units
A National Faceless Penalty Center (NFPC) will be created under the scheme. Apart from this, many regional units will also be set up. AFPC will recommend penalties under the Faceless Assessment Initiative. After this, the Regional Unit will accept this recommendation of Penalty. The right to reject this recommendation will also remain with the regional unit. NFPC can also direct the review of the recommendation made by the penalty unit. Apart from this, before issuing a final order, NFPC can also make changes in the penalty order. At the same time, if you want, you can also cancel the penalty order.

What are the benefits of a faceless assessment program?
The Income Tax Department had moved the faceless assessment program forward in 2019 to ensure fairness during the process of estimating Income Tax (Income Tax). Under this, any field case is suddenly given to any field officer of the Income Tax Department for assessment. At the same time, under this arrangement, there is no direct contact between the taxpayers and the officer. A personal hearing can also be sought under this scheme, which can be allowed by a senior tax official. Later, the Central Government also started the Faceless Appeal Scheme. Now the faceless penalty scheme has also been started in this episode.

US may impose sanctions on India on S-400 deal with Russia: report

05/01/2021
Washington: A report from the US Congress warns that the United States is in trouble over a billion-dollar India-Russia deal to buy a Russia-built...

16/06/2020
New Delhi: Maruti Suzuki India (MSI) on Tuesday said its premium hatchback Swift has completed 15 years in the market with sales of over...

Christina out of US Open due to Coronavirus ablation

06/09/2020
New York: The top-seeded pair in the women's doubles has been eliminated from the US Open tennis tournament as public health officials have issued...