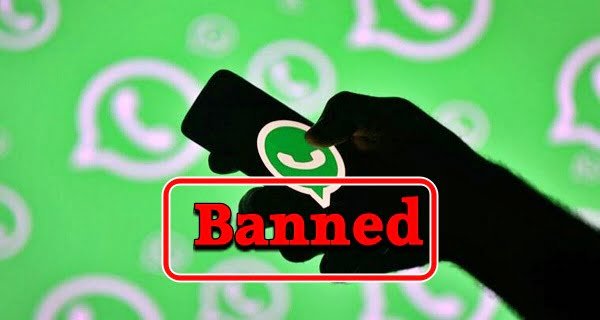 New Delhi: WhatsApp’s monthly compliance report has revealed that the messaging app had banned over two million accounts in India in August. The report also revealed that during August, WhatsApp had received 420 complaint reports.

An Indian account is identified through the +91 phone number. The main reasons for banning 20,70,000 accounts include unofficial use of automated or bulk messages. According to the report’s data, during August, the platform had received 420 user reports in Account Support (105), Ban Appeal (222), Other Support (34), Product Support (42), and Safety (17).

keep account safe
This user-safety report details user complaints and the relevant action taken by WhatsApp, a WhatsApp spokesperson said in a statement. Also including WhatsApp’s own preventive action to tackle abuse on its platform. Our main focus is to prevent accounts from sending harmful or unwanted messages on a large scale. We maintain advanced capabilities to identify these accounts that send high or unusual rates of messages.

The WhatsApp report states that “abuse detection operates in three phases of the account lifestyle. Upon registration, during messaging, and in response to negative feedback that we receive in the form of user reports and blocks. A team of analysts enhances these systems to evaluate edge cases and help us improve our effectiveness over time.

25/02/2022/5:35:pm
New Delhi: The threat has increased after Russia's occupation of the Chernobyl nuclear power plant in Ukraine. Ukraine has claimed that more radiation has...

19/09/2020/9:01:pm
Patna: As soon as the Bihar assembly election is over, the stir among political parties has intensified. Now UDSA has entered the election pool...