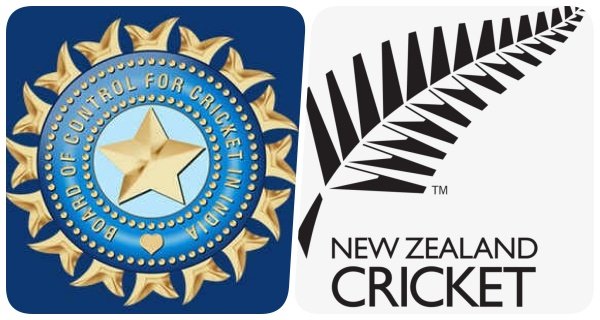 Kolkata: Team India will play the last T20 match (IND vs NZ 3rd T20 Match) against New Zealand at the Eden Gardens of Kolkata today. India has taken a 2-0 lead in this T20 series. In such a situation, if India is able to clean-sweep New Zealand, then India will be able to make a unique record. This will also be a great achievement for India.

It will be the second clean swipe series
In fact, if India wins today’s match in Kolkata, then it will clean sweep the Kiwi team 3-0 in the series. In such a situation, this will be India’s second T20 series, where India will be able to clean sweep the Kiwis. India had earlier defeated New Zealand 5-0 at home in a bilateral series. Rohit Sharma had captained in the last match of that series. Let us tell you that that series was played in January last year. Then there was Virat Kohli in the first 4 matches, but Rohit Sharma was captained in the last 5th match.

Equal competition between the two
At the same time, this is the sixth bilateral T20 series between Team India and New Zealand. Team India has won 3 series in 6 series so far. India has so far played three series against New Zealand at home, winning two of them. So far 19 T20 matches have been played between India and New Zealand, where both have been tied in the match. Out of these 19 matches, the Indian team won 8 matches, while the New Zealand team has won 9. At the same time, 2 matches were tied, where India has won the super over. On the other hand, today’s match can be a big opportunity for the Indian team.

Zakir Naik is looking for a suitable bride for his son, all the conditions...

26/09/2021/9:24:pm
Kuala Lumpur: Muslim cleric Zakir Naik, surrounded by allegations of spreading religious hatred in India, is now looking for a girl for his son....

11/08/2020/10:08:am
Indore: According to the latest news, the famous Shire Relief has been found to be infected with the Coronavirus. He was admitted to the...