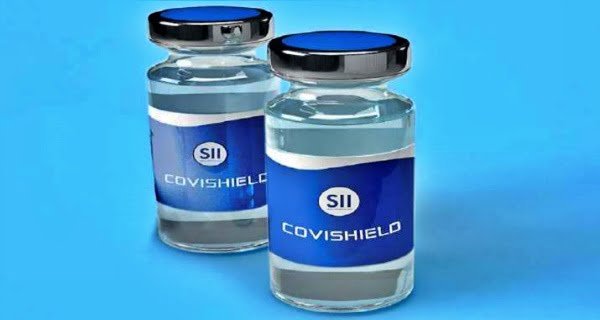 New Delhi: According to the ICMR study, now a single dose of its vaccine is sufficient for those recovering from Corona Pandemic. In fact, these people develop antibodies due to infection, which can then be increased after giving only one dose of the Covishield vaccine. There is no need to give two doses for such people.

In fact, such advice has been given by scientists on the basis of studies in medical institutions of Assam and Jammu, and Kashmir. Let us tell you that such a study has never come up before regarding the Covishield vaccine. Scientists of the Indian Council of Medical Research (ICMR) believe that only one dose of the Covishield vaccine for those recovering from the infection. is sufficient. He has even said that if the Government of India pays heed to this advice, then vaccination can be expedited amid the shortage of vaccines because during the second wave a large population of the country has been hit by this dangerous infection.

According to the information, this joint study of ICMR’s Regional Research Center in Assam, Sher-e-Kashmir Institute of Medical Sciences in Kashmir, and Assam Medical College has been published in the medical journal MedRxiv. 121 people were selected for this study in which seropositivity was found in 46 people. While it was negative in other 75 people. Let us tell you that seropositivity means that antibodies against corona develop in a person’s body.

During this study, both groups were given only 1 dose of Covishield. After this, he was followed up properly for 35 days, and then the second dose was given, which was followed up for the next 35 days. When all these results were reviewed, it was found that people who had previously had antibodies against the infection had sufficient antibodies after taking just one dose of Covishield. Such people do not need to take another dose at the moment. Whereas for other groups, 2 doses have been found to be required.

ICMR scientist Dr. Vishwajyoti Borkakotya told in one study that till June 2, only 3.4% of the population in the country has been able to become immune against corona. It is worth noting that at present the capacity of vaccine production is very limited and its demand is very high. In such a situation, this study was done with the aim of increasing corona vaccination. In this, it was reported that the average age of the people involved in the study was 33.7 years. Of this 45.4% were males and 54.6% were females. However, they also have food that such studies should also be done on a large scale.

No effect of the second dose was found
During this study, people who had been previously infected when given the first dose of Covishield were found to have enough antibodies in their body a few days later, but after a certain interval when they were given the second dose and necessary follow-up was also taken. It was found that there was no change from the second dose as compared to the first. In 46 people who were previously infected, enough antibodies were found after the first dose, compared to 75 in those who had never been infected before receiving the vaccine. Thus, now according to the study of ICMR, those who are healthy from corona infection now need only one dose of its vaccine.

Biological E vaccine ‘Corbevax’ may come by the end of September