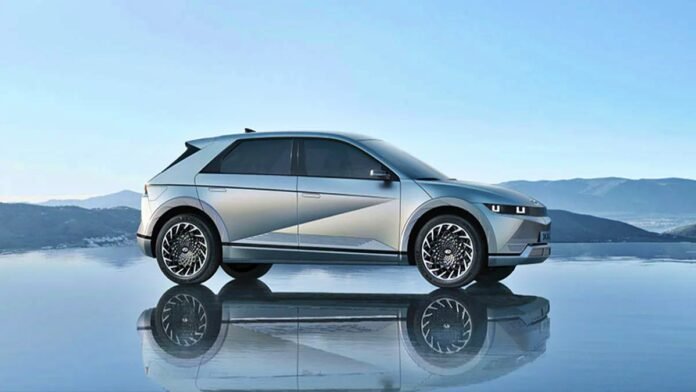 New Delhi: Hyundai is going to launch a special electric car soon and its booking will also start in December. Hyundai’s electric car Ioniq 5 was waiting for a long time. Many times its camouflaged model has also been spotted during road tests. It is now being told that the car company will launch during the Auto Expo, although its booking will be started in advance.

The highlight of the car will be its range. Once it is fully charged, you can do 412 km. Two variants of the car will be launched. One will be available with 58 KWh and the other with a 72.6 KWh battery pack. Another feature of the car is that its dashboard will be magnetic on which you will be able to keep your belongings easily.

What will be the features?

Will be locally assembled
The company will assemble the Ionic 5 in India only. Although the company has not made any disclosure about its price yet, it is believed that it is expected to be launched between Rs 25 to 30 lakhs. At the same time, the company has given only information regarding the booking of the car. Information about how the booking will be done will be given by the company in the coming days. 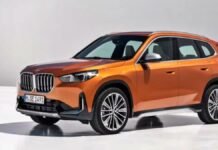 Grain stocks in the country at a five-year low, price may go up of...

14/10/2022/2:03:pm
New Delhi: The prices of food grains are increasing continuously in India. In September, grain inflation reached its highest level in 105 months. In...

18/02/2021/9:49:am
Islamabad: The Pakistani Taliban terrorist, who attacked the Nobel laureate Malala Yousafzai nine years ago, has once again written in his tweet, threatening to...

Pranay Bhalerao’s book series ‘The Protectors Of Kavaach’ is now out.

PMC Bank will merge with USFB, PMC customers will get full...

Indian Business Leaders Are Optimistic About the Year Ahead While Bracing...