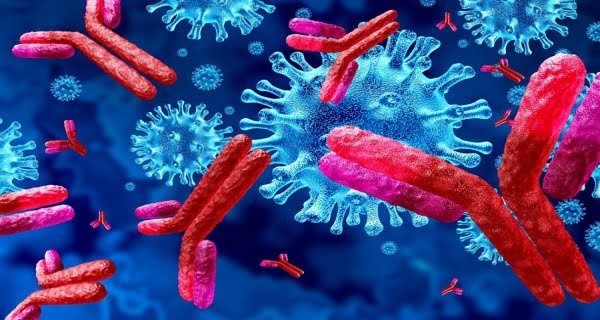 New Delhi: According to the findings of a serosurvey conducted by the Indian Council of Medical Research (ICMR) between June 14 and July 6, at least two-thirds of the population in the survey conducted in 11 states had coronavirus antibodies. ) was found to be developed. Madhya Pradesh tops the list with 79 percent ‘seroprevalence’ while Kerala is at the bottom with 44.4 percent. The ‘seroprevalence’ is 50.3 percent in Assam and 58 percent in Maharashtra.

Referring to the findings, the health ministry has advised states and union territories to conduct their own sero studies in consultation with ICMR to ensure that these studies follow a standardized protocol.

Instructions to states to prepare data at the district level
The Center has also advised all states and union territories to conduct serosurveys in consultation with ICMR to generate district-level data on ‘seroprevalence’ required in formulating public health measures at the local level.

According to a statement by the Union Health Ministry, this has been said in a letter written by Union Health Secretary Rajesh Bhushan to the Additional Chief Secretaries/ Principal Secretaries/ Secretaries (Health) of all the States/ UTs.

More than 43 thousand cases came in a day in the country
Significantly, 43,654 new cases of Kovid-19 were reported in India on Wednesday, taking the total cases of infection to 3,14,84,605 ​​while the death toll rose to 4,22,022 due to the loss of 640 more people. According to the data of the Union Health Ministry, the number of patients under treatment increased by 1,336 to 3,99,436 in the last 24 hours, which is 1.27 percent of the total cases of infection. The national rate of patients recovering from Kovid-19 has gone up to 97.39 percent.

15/07/2020/10:25:pm
New Delhi: The Union Health Ministry said on Wednesday that the first fully developed pneumonia vaccine has been approved by the Drug Controller General...

Firing near the gate of Kabul airport, chaos ensued

28/08/2021/7:50:pm
Kabul: After the occupation of the Taliban, the situation in Afghanistan is getting worse and worse. There is a crowd of lakhs of people...

This man has walked equal to the circumference of the Earth, applied for the...