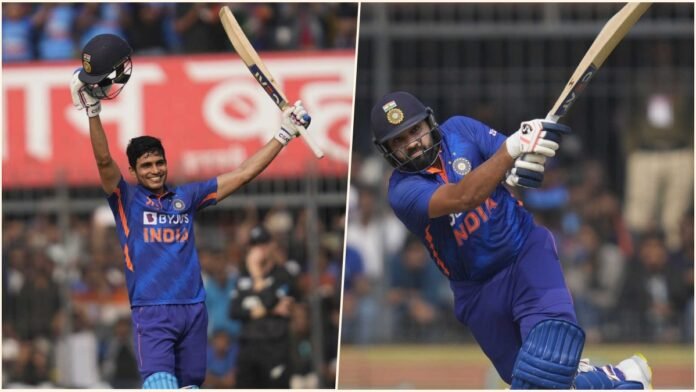 Indore: In the third and final match of the ODI series between India and New Zealand, some memorable records were recorded in history in the first batting of Team India. In this match played at the Holkar Stadium in Indore, the pair of openers Captain Rohit Sharma Captain of Team India, and Shubhman Gill batted furiously. Both hit a century. And, many records were also made.

08/11/2021/9:46:am
New Delhi: According to big news, the US Department of Defense has now claimed in the annual report of military and security development related...

Bihar Panchayat Election starts from September 29, will be held in 11 phases

Announcement of CM Shivraj Singh, now city Hoshangabad will be known as Narmadapuram

19/02/2021/9:03:pm
Bhopal: Madhya Pradesh Chief Minister Shivraj Singh made a big announcement on Friday. On the occasion of Narmada Jayanti, he announced that now the...

This feature will be added on WhatsApp soon, you will get...