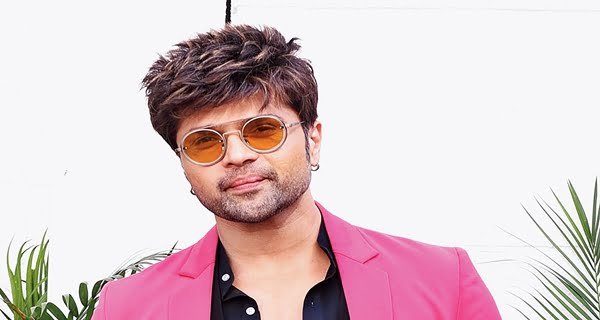 In an interview to the media, Singer-composer Himesh Reshammiya said, “I have composed about 700 songs for a very big project and 300 of these new songs I have produced during the lockdown. This project inspired me a lot to create a new composition. Yes, that is, Himesh is bringing something new through his new project, although he did not disclose more about this project.

In his interview, Himesh said, ‘I am just waiting that I announce this project as soon as possible because it will be a complete’ game changer ‘. In today’s time, there is a need for music’s melodies which you will get to hear in it. Himesh said that he wants Indian music to be completely independent like the world.

Himesh said, ‘If you compare the music industry of the world with the Indian music industry, then there are completely different rules here. Most of the film music plays here, but soon independent music will go on top of all this. On the remix culture, Himesh said, ‘I think now is the time that we should move towards original songs. This is not just the music industry’s saying, but now the audience has started talking the same thing.

02/08/2020/10:59:pm
New Delhi: The Central Government has written to all states and Union Territories asking that smartphones and tablet devices should be allowed for hospitalized...

Pankaj Tripathi became emotional, said – I am in this industry...

Film Kantara will be released on OTT! Has earned more than...