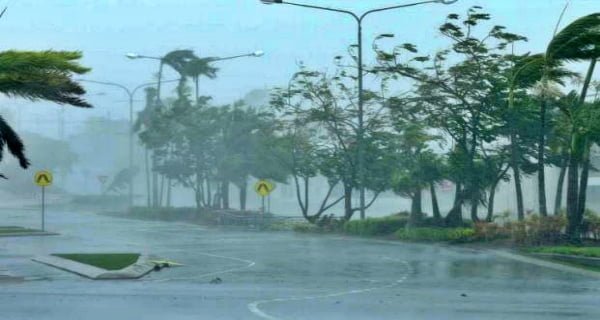 New Delhi: Many states of the country are receiving excessive and unpredictable rainfall at this time. During the last two days, 30 people have died in Kerala in accidents caused by heavy rains. At the same time, 23 people have lost their lives in Uttarakhand. Despite the heavy rain, there is no immediate relief from this. According to the Meteorological Department, there may be heavy rain in many states on Wednesday. On the other hand, snowfall is expected in Jammu and Kashmir, and Ladakh on 23 October.

Major dams opened in Kerala
The dams have been opened to avoid flood-like situations due to heavy rains in Kerala. Apart from this, in many districts, the local administration has asked people living in low-lying areas to shift to relief camps.

Heavy rain forecast in Tamil Nadu and Puducherry, Assam-Meghalaya
Apart from this, the Meteorological Department has also predicted rain in Tamil Nadu, Puducherry, and southern parts of Karnataka. This estimate has been made from 20 to 23 October. Apart from this, rain is also expected in West Bengal, Odisha, Jharkhand tomorrow. Heavy rain is also expected in northeastern states like Assam and Meghalaya.

23/09/2021/10:41:pm
New Delhi: WhatsApp is arguably the most widely used messaging app. Now since sometimes it becomes difficult to actually keep track of all the...

13/06/2020/9:31:pm
New Delhi: After Nepalese Parliament passed the amendment to include the new political map featuring areas of Lipulekh, Kalapani and Limpiyadhura in the Constitution...

09/01/2021/10:31:pm
Washington: Speaker of the House of Representatives Nancy Pelosi said that if President Donald Trump does not give 'immediate' resignation in case of inciting...