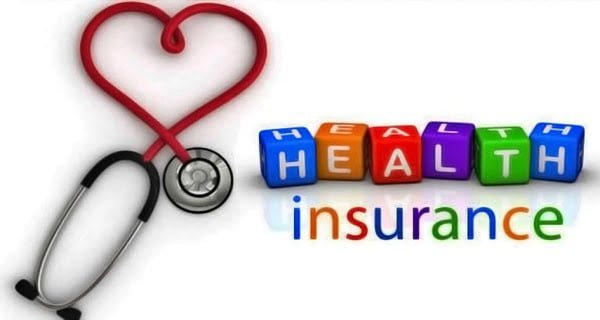 New Delhi: Between the second wave of Coronavirus second wave, the common man may get another blow. Health insurance can be expensive. Actually, due to Corona, insurance companies are preparing to increase the premium of health insurance. Insurance companies have so far received claims worth Rs 15,000 crore related to Corona cases. In such a situation, companies feel that the corona epidemic may continue even further, so more claims will also come forward.

May increase by 10 percent
According to some media reports, all insurance companies together have sought approval from the insurance regulator IRDAI to increase the premium of health insurance by 10 percent. Insurance companies want to increase this premium in the name of Covid 19 cess. Companies argue that after the increase in the cases of Covid-19, their claims have increased wildly. Let us know that more than 2 lakh daily corona cases are coming up in the country. Things have become worse in many states including Maharashtra, Delhi, MP, and UP.

Gurdeep Sah Batra, head of Bajaj Allianz General Insurance, says that during the Corona era, insurance companies had to pay a lot of claims. The cost of treatment is increasing and it is seen to increase further. Medical inflation (increase in prices of services and products related to the medical sector) is a major reason, which has made health insurance policies expensive. The cost of treatment in hospitals has increased, due to Kovid-19 companies have to pay more claims.

02/02/2021
Noida: Noida Authority will start helicopter service for two big airports (airports) and about 36 cities in the country by 2021 this year. Bell...

More than a hundred transfers before the by-election announcement

25/09/2020
Bhopal: In view of the possibility of announcing the by-elections for the 28 assembly seats of the state, the Home Department and other departments...

21/04/2021
New Delhi: If you have used the social media platform Twitter since this morning, then you must have got a hashtag - #ThisIsTata. It...

28/10/2020
Chennai, Tamil Nadu, India:  The need for mindfulness classes and programs have snowballed since the Covid-19 pandemic and many companies have turned to Corporate Mindfulness...