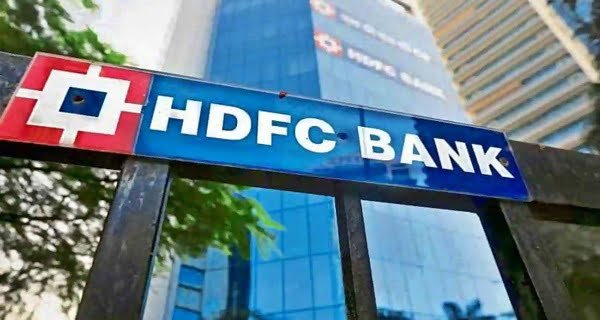 Mumbai: The Reserve Bank of India (RBI) has imposed a monetary penalty of Rs 10 crore on HDFC Bank (HDFC Bank), the country’s largest private bank. This penalty is imposed for violation of the provisions of Section 6 (2) and Section 8 of the Banking Regulation Act. The central bank said that this action has been taken due to irregularities in regulatory compliance.

The Reserve Bank issued a statement saying that several whistleblower complaints were found regarding the bank’s auto loan portfolio. The investigation of which found many irregularities.

The Reserve Bank has imposed a fine on the Co-operative Bank of Maharashtra
Recently, the Reserve Bank of India took a penalty action against a cooperative bank in Maharashtra for violating the rules. The RBI had said that Priyadarshini Mahila Nagari Sahakari Bank (Priyadarshini Mahila Nagari Sahakari Bank) has been fined Rs 1 lakh for not following certain instructions issued under the Supervisory Action Framework (SAF). The central bank had stated that under the Banking Regulation Act, 1949, Section-47A (1) (C) has been fined under the rights granted to RBI for reading along with Section-46 (4) (I).

28/04/2021/9:00:pm
Mumbai: The State Government has announced a large economic package to help workers associated with building and other construction work in the Corona crisis....

Visa penalty waived of Indians who trapped in UAE

08/08/2020/12:10:am
Dubai: The United Arab Emirates waived thousands of dirhams of visa fines to be recovered from Indian expatriates whose visa had expired before March...

19/11/2020/11:27:pm
Mumbai: Aamir Khan's upcoming film 'Laal Singh Chaddha' has hit the headlines. Mr. Perfectionist of Bollywood has been preparing for this film for a...