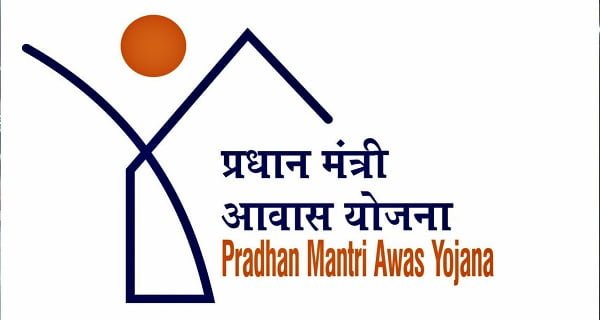 New Delhi: The goal of the government’s Pradhan Mantri Awas Yojana (PMAY) is to provide houses to all the people of the country to live in. The Government of India has planned to provide houses to homeless people by 2022. Under the scheme, the government gives houses to the homeless people, and at the same time they get subsidies, those who buy a house or flat on loan. If you have any complaints related to this scheme, then you can register your complaint here.

Where to complain related to PM Awas Yojana
The government has given information about this by tweeting. You can register your complaint under Pradhan Mantri Awas Yojana at Gram Panchayat, Block, District and State level.

The problem will be solved in 45 days
There is a provision for disposal of complaints at each level within a period of 45 days from the date of receipt of the complaint. For more information, you can contact your local housing assistant or block development officer.

Know how to apply in PMAY
To apply under PM Awas Yojana Gramin, the government has created a mobile-based housing app. It can be downloaded from Google Play Store. After downloading, you will have to create a login ID in it with the help of a mobile number.

Who gets the benefit of the scheme?
The benefit of Pradhan Mantri Awas Yojana (PMAY) was earlier only for the poor section. But, now the poor and middle class of urban areas have also been brought under its ambit by increasing the number of home loans. Initially, the home loan amount in PMAY ranged from Rs 3 to 6 lakh, on which interest was subsidized, now it has been increased to Rs 18 lakh.

The annual household income for EWS (Low Economic Class) is fixed at Rs 3 lakh. The annual income for LIG (Low Income Group) should be between 3 lakh to 6 lakh. Now people with annual income up to Rs 12 and 18 lakh can also take advantage of this.

21/09/2020/11:02:am
United Nations: UN chief Antonio Guterres has reported that in the United Nations General Assembly this year, due to the epidemic, the first record...

Iran took this method to increase the population, ‘Humdum’ App will help the...

From 1st November the home delivery system of LPG cylinder is...