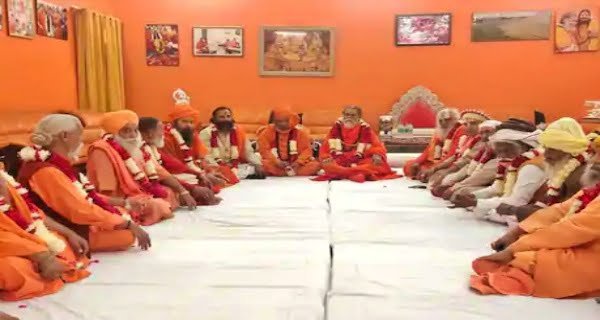 Prayagraj: The Akhil Bharatiya Akhara Parishad, the largest organization of Sanatan Dharma and saints, held the first important meeting on the very first day of the new year i.e. Friday at Srimath Baghambari Gaddi. A big decision has been taken regarding the institutions and fake akharas to be formed in the name of ‘Akhara Parishad’. In the meeting of the Akhara Parishad at Shri Math Baghambari Gaddi in Prayagraj, the officials of all thirteen Akharas unanimously passed the proposal that no registration in the name of the Akhada was given by any institution other than thirteen Akharas. Will go.

President of the Akhara Parishad, Mahant Narendra Giri said that the officials registering the institutions should also ensure that no new institution is registered in the name of the arena. In particular, the objection of the Akhara Council is about the newly formed World Arena Council in Haridwar, the Pari Akhara formed by Trikala Bhavanta and the Kinnar Akhara formed by the eunuchs. The Akhara Council President has said that no such fake akhada will be allowed to enter Haridwar Mahakumbh 2021.

He has also demanded that the government should not be given any recognition or facilities in any way. The government has also demanded to take action against such fake akharas and it has been said that taking action against these fake akharas will preserve the dignity of Sanatan Dharma. It is worth noting that recently the World Arena Council has been formed in Haridwar, on which the Akhara Council had already expressed its displeasure. But now in the Akhara Council meeting, it has been announced to ban it completely. 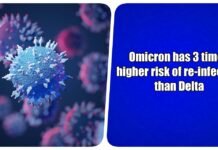 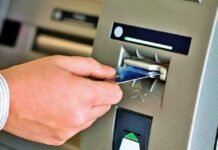 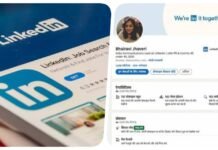 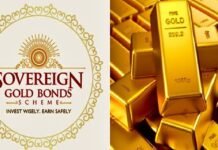 Protest against state and central government in Solapur, Kolhapur

13/09/2020/11:26:pm
Pune: Members of the Maratha Kranti Morcha (MKM) protested against the state and central government over Maratha reservation at Shivaji Chowk in Solapur on...