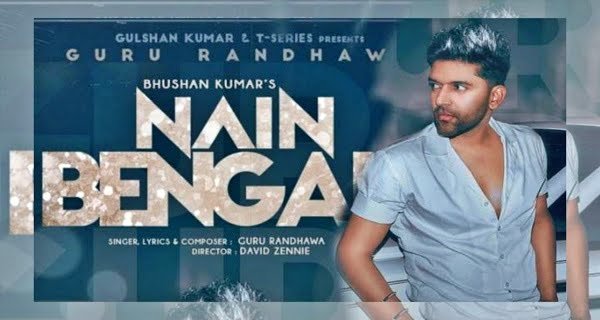 Directed by David Janney, the song is trending at number one on YouTube by garnering more than 20 million views in just five hours, breaking all records. Let me tell you, ‘Nain Bengali’ is a party song and a new avatar of Guru Randhawa is being seen in it. At the same time, according to media reports, this song has been shot in Dubai. So come, now you also see the video of Guru Randhawa’s new song ‘Nain Bengali’- 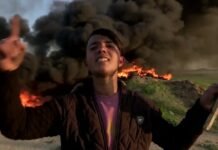 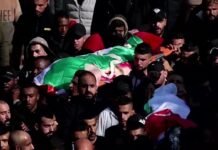 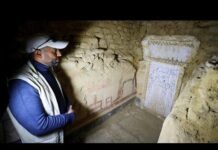 The 'oldest' mummy yet may have been uncovered 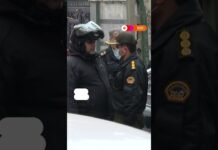 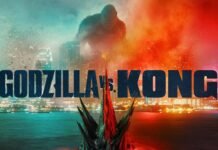 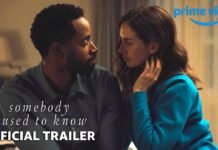 Somebody I Used to Know – Official Trailer | Prime Video 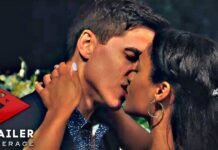 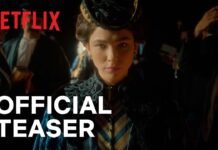 The law according to Lidia Poët | Official Teaser | Netflix 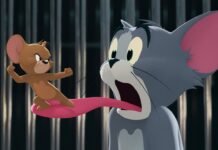 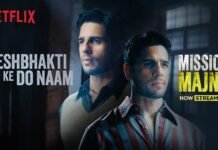 08/11/2021/1:45:pm
Washington: The mission of the SpaceX rocket, which reached the International Space Station to bring back the astronauts, has been postponed for the time...

Punishment like amputation of body parts will start again in Afghanistan

25/09/2021/11:20:pm
Kabul: Punishment like beheading will continue in the Taliban government in Afghanistan. Mullah Nooruddin Turabi, one of the senior leaders of the Taliban and...

28/06/2021/9:01:pm
Seoul: The weight of North Korea's leader Kim Jong Un is continuously decreasing. It is being told that his weight has reduced by about...