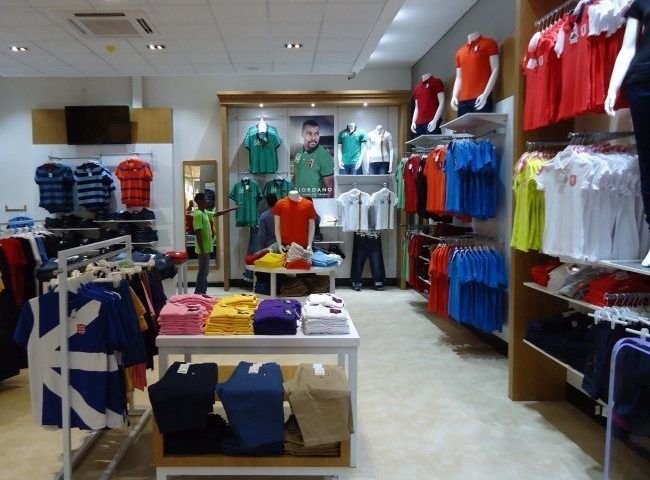 Mumbai: Branded and non-branded garments costing less than one thousand rupees will also become expensive now because in this era of inflation, the central government has decided to improve the inverted duty structure in the textile industry. Instead of reducing the Goods and Services Tax (GST) rate on all garments, it has been increased from 5% to 12%.

What is the problem of an inverted duty structure?
In fact, till now GST is 18% on synthetic fiber, 12% on yarn, and 5% on fabrics and garments. Whereas the entire value chain of cotton i.e. all products attracts 5% GST and all garments costing less than Rs 1 thousand attract 5% GST and 12% GST is applicable on garments costing more than Rs 1 thousand, But in the country, only the garments costing less than Rs 1 thousand are sold more. Yarn and fabrics manufacturers had a higher input tax burden with GST being 12% on yarn and 12-18% on other raw materials. Therefore, in the name of resolving their problem, the government has increased the tax rates on garments instead of reducing the GST on manmade yarn fabrics to 5%. This will make the garment expensive.

Garment manufacturers’ crisis will increase: Masand
CMAI chief Rajesh Masand said that 15 to 20% of garment units across the country have either closed down or are running at a loss due to lack of demand due to the Corona epidemic. The government should understand that unemployment has increased in this industry, which is the largest employer after agriculture. The garment industry has only reached 60 to 65% capacity from the pre-Corona situation. Therefore, increasing the tax burden may further aggravate the crisis. 5% Uniform GST rate should be kept for the entire value chain of textile-clothing, which will increase consumption, increase production, increase employment, while this will only marginally reduce the revenue of the government if the government does not want to do so, the current duty of GST The structure should be kept the same.

Increasing tax burden unjust: Mehta
CMAI Chief Mentor Rahul Mehta said that while the demand for garments has decreased due to the pandemic, the cost of manufacturing garments has increased by 20% during this period due to an increase in all raw material prices including yarn, fabrics, fuel, packaging material, and increase in transportation cost. Is. The consumer is under stress due to job loss or salary cuts or other reasons. This stalled the demand. At such a time, imposing a 7% additional tax on essential items like clothes will increase the distress and inflation of garment manufacturers. The problem of inverted duty structure in the total textile value chain hinders only 15% of the entire textile industry. It is unjust to increase the tax burden on 85% of the industries in the name of its solution. Whereas the tax rate should be the lowest on the goods used by the common man.

Deduct 52 crore of tax-penalty and pay the rest; Piyush Jain demanded from the...

Gold prices in Pakistan have broken all records, for the first...