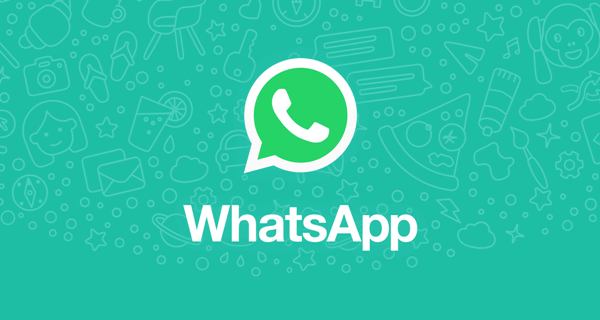 According to the report of Webtainfo, these days WhatsApp is working on a new feature under which all users will be given the facility to convert their images into stickers. This picture is being produced for future updates. According to WhatsApp feature trackers, when this feature becomes available, a sticker icon will also be seen near the caption bar.

A screenshot has been shared by WhatsApp crackers, in which it is clearly visible that a special option will be given in the dialog box to convert your images into stickers. When you select an image and click on its option, then that image will automatically be converted into a sticker. According to Webtainfo, WhatsApp has used a third-party app to make this feature that makes images stickers.

This feature is not visible on beta, it means that this feature is currently being tested. Although WhatsApp has not made any official announcement yet, we cannot say with full confirmation when or whether this feature will be launched or not.

In the last few days, WhatsApp has also introduced the possibility of joining the beaten program on multi-device for all those who are using the stable version of WhatsApp using Android or iOS. Some people do not join the beta program due to some reasons, according to them, as it is a beta program, it can be quite expensive. WhatsApp is working to update its user’s multi-device version.

Record vaccination, so far the mark of 80.96 lakh has been crossed

Naseeruddin Shah revealed, said- ‘I can speak because I do not have much to...

27/08/2020/9:36:pm
Washington: Kamala Harris, Vice Presidential candidate for the Democratic Party in the US said on Wednesday that the US would not allow Iran to...

27/07/2021/10:14:pm
Bangaluru: Basavaraj Bommai will be the next Chief Minister of Karnataka. After the meeting of the Bharatiya Janata Party's legislature party, the observer of...

Retail sales of jewelry companies are re-evaluating their store model