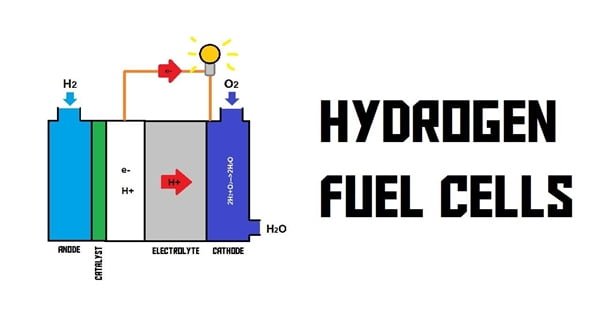 New Delhi: Ministry of Road Transport and Highways has notified a draft notification proposing an amendment to the Central Motor Vehicles Rules, 1989 for the inclusion of the standards for the safety evaluation of the vehicles being propelled through hydrogen fuel cells. It is proposed to include motor vehicles of categories M and N, running on compressed gaseous hydrogen fuel cell, to be in accordance with AIS 157:2020, as amended from time to time, till the corresponding BIS specification is notified under the Bureau of Indian Standard Act, 2016.

Further, the hydrogen fuel specifications for fuel cell vehicles shall be in accordance with ISO 14687 till the corresponding BIS specification is notified under the Bureau of Indian Standard Act, 2016.

The Ministry has invited suggestions and comments from all stakeholders including general public on the proposed amendment, which can be sent to the Joint Secretary (MVL), Ministry of Road Transport and Highways, Transport Bhavan, Parliament Street, New Delhi-110001 (email: jspb-morth@gov.in) up to 9th of next month.

Varanasi: For 1 thousand rupees, Indian boy turned to be Nepali a Police...

18/07/2020/7:56:pm
Varanasi: In the case of forcible shaving of Nepali citizen in Varanasi, Uttar Pradesh, a new twist has come on Saturday. According to Varanasi...