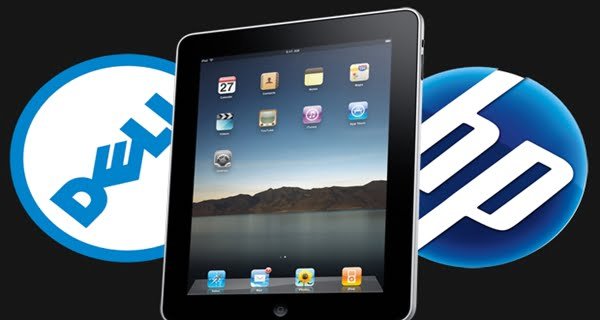 New Delhi: The central government has announced an increase in import duties along with a ban on many goods imported from China due to the Indo-China Border Dispute. Due to which the business of companies of other countries in India has also been affected. The government has given permission to sugar imports, giving a big relief to these companies. Relieving companies like Dell, HP, Apple, Cisco, and Samsung, the government agreed to import these firms in Delhi and Chennai.

These companies had agreed to the Center for further investigation, stating the nature of imports. According to the information received from the sources, the top-level importers have been exempted from 100 percent test check. Importers who meet the criteria of AEO-T3 category will get this rebate. 11 companies have been selected for this rebate.

Importers will get exemption under AEO-T3-
Importers and exporters AEO-T1, AEO-T2, and AEO-T3 are divided into three parts. In which AEO-T3 shows the highest level of legal and safety standards.

Consignments of Apple, Dell, HP, and Cisco pass at various ports in India. The report said that the products of American companies like Apple, Cisco, and Dell were caught in the Indo-China border tension as Chinese imports are at Indian ports. Customs officials had allegedly intercepted containers coming from China and authorized clearance papers were sought.

Apple wants to reduce dependence on China
Apple wants to reduce its dependence on China and export 40 billion dollar mobile handsets from India in the next five years. Like other brands, Apple does not make the handset itself, but rather on a contract basis from other manufacturers. Apple’s two Taiwanese contract manufacturers – Foxconn and Wistron – have already submitted their applications under the Production-Linked-Incentive (PLI) scheme.

However, South Korean giant Samsung is also planning to manufacture and export $ 20 billion worth of handsets to India in the next five years. But the PLI application has not been submitted yet.

What happened when Pope Francis signed resignation letter in 2013?

27/10/2020/9:32:pm
New Delhi: The Election Commission (EC) on Tuesday issued a notice to BJP leader Imrati Devi, who is contesting the by-elections in Madhya Pradesh,...

01/12/2022/9:32:pm
Mumbai: After molestation of a Korean woman in the Khar area of ​​Mumbai, the capital of Maharashtra, the police swung into action. Acting immediately,...

upGrad Redesigns People Policies, as Headcount Grows From 500 to 2000...

Cigarettes costlier, mobile and TV will be cheaper, know what become...