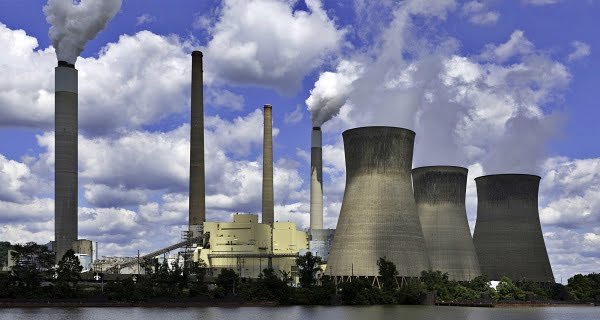 New Delhi: Due to the lack of coal supply across the country, there is a risk of blackout. The power plant is not getting coal as per the requirement. Many states have expressed concern about the current situation. Delhi has said that if enough coal is not sent to the power plant, there could be a power cut in the city in two days. There are also reports of power cuts coming from Punjab for a long time. Meanwhile, the central government has said that the supply will improve soon.

The Power Ministry said in a statement that there are several reasons behind the shortfall in the supply of coal. According to the government, the supply has also come down due to the increase in the prices of imported coal. The government has issued a statement giving a total of four reasons. These are – the unprecedented increase in demand for electricity due to the recovery in the economy, heavy rains in coal mine areas, increase in the price of imported coal, and huge dues on power companies in states like Maharashtra, Rajasthan, Tamil Nadu, Uttar Pradesh, Rajasthan, and Madhya Pradesh.

Government’s eye on the situation
The government said that an inter-ministerial sub-group headed by the Coal Ministry is monitoring the status of coal stocks twice a week. The ministry and Coal India Limited have assured that they are doing their best to send 1.6 million tonnes per day to the power sector in the next three days. After that, we are trying to reach 1.7 MT per day.

Power plants are shutting down
Tata Power, which supplies 1850 MW to Gujarat, 475 to Punjab, 380 to Rajasthan, 760 to Maharashtra, and 380 MW to Haryana, has stopped generation from its imported coal-fired power plant in Mundra, Gujarat. Adani Power’s Mundra unit is also facing a similar problem.

Mamta Banerjee got angry when Center stopped her from going to Rome, said- PM...

26/09/2021/11:15:am
Kolkata: West Bengal Chief Minister Mamata Banerjee has targeted the Modi government at the Center. For the past several days, there has been a...

Election campaign in Bihar for first phase of 71 seats will come to...

After Holland-Germany, America will now give Stinger missile to Ukraine

28/02/2022/2:09:pm
Kyiv: In the ongoing war between Russia and Ukraine, Germany on Saturday announced to give 500 surface-to-air Stinger missiles to Ukraine. Now America is...

Announcement of Prime Minister Narendra Modi, all countrymen will get free...