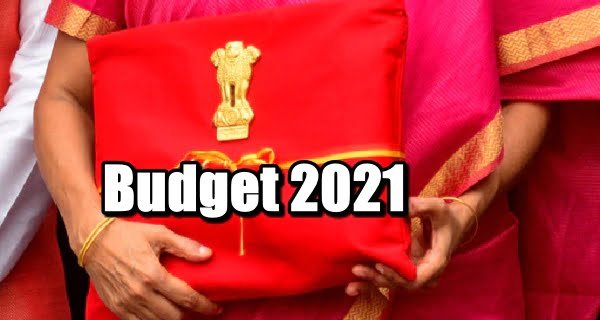 New Delhi: The government may cut Custom Duty on several items in the General Budget (Budget 2021) to be presented next week, which include furniture raw materials, copper brittle, some chemicals, telecommunications equipment and rubber products. Sources said import duty can be cut on more than 20 products such as polished diamonds, rubber goods, leather clothing, telecommunications equipment and carpets. Apart from this, the customs duty on some unbleached wood and hardboard etc. used in making furniture can be completely abolished.

Export of furniture is very less
The expensive raw material in the international market affects the price competitiveness of India. Export of furniture from the country is very low (about one percent), while countries like China and Vietnam are the major exporters of this region. According to information received from sources, the government may also consider reducing the customs duty on bitumen and copper scrap.

Budget will be presented on 1 February
Finance Minister Nirmala Sitharaman will present the budget for the year 2021-22 on February 1. Sources said, reducing the charges on these goods will give a boost to the self-reliant India campaign and will accelerate domestic manufacturing.

05/08/2020
Mumbai: Heavy rains continue in Mumbai and surrounding areas of Maharashtra. Due to rain, local trains and bus services have been disrupted due to...

Yoshihide Suga talks to Trump after taking over as Prime Minister

21/09/2020
Tokyo: Yoshihide Suga held the first formal conversation with US President Donald Trump after taking over as Prime Minister of Japan. His first diplomatic...

04/11/2020
Washington: Niraj Antani has become the first Indian-American to be elected to the Senate from Ohio. Antony defeated Democratic Party candidate Mark Fogel on...

Inform consumers about the sound level of vehicles at the time of sale: NGT

29/06/2020
New Delhi: National Green Tribunal (NGT) has directed vehicle manufacturers to inform consumers about the sound level of vehicles at the time of sale....