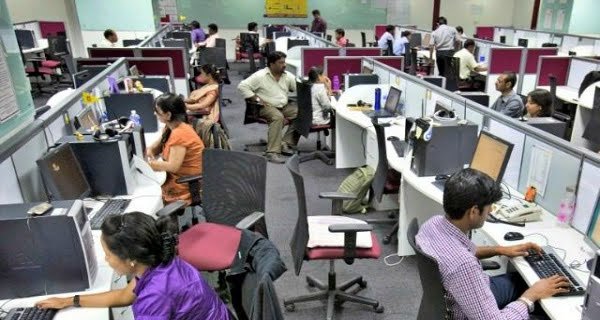 New Delhi: From 1 April (1st april 2021), the central government can make big changes for the employed people. Major changes can be made in the gratuity, PF and working hours of the jobbers. It is believed that there may be an increase in the PF of the employees. At the same time, his take home salary may be reduced. Apart from this, many changes can also be seen in the balance sheet of companies.

Why can there be change?
Let us tell you that these changes can happen due to the three Wages Code Bill (Code on Wages Bill) passed in Parliament last year. These Bills are likely to come into force from April 1 this year.

There will be a change in salary
According to the government’s plan, from April 1, the basic salary (basic salary and dearness allowance in government jobs) should be 50 percent or more of the total salary. The government claims that both employers and workers will benefit from this change.

PF may increase
Apart from this, according to the new rules, while there will be an increase in your PF, your hand salary will be reduced. Explain that the basic salary should be 50 percent or more of the total salary. After this change, the salary structure of most people can change. Explain that by increasing the basic salary, your PF will also increase because it is based on your basic salary.

Offer to work 12 hours
Apart from this, it has also been proposed to increase the maximum working hours to 12. Apart from this, there is a provision to include extra work for 15 to 30 minutes in overtime. Currently, if you work extra for less than 30 minutes, then it is not counted in overtime.

Half an hour break after working 5 hours
Apart from this, there will be a ban on working continuously for more than 5 hours. The government believes that employees should be given a break of half an hour after working for 5 hours.

12/09/2020
New Delhi: The Insurance Regulatory and Development Authority (IRDAI) has once again asked the Finance Ministry to reduce the GST rates (GST rates on...