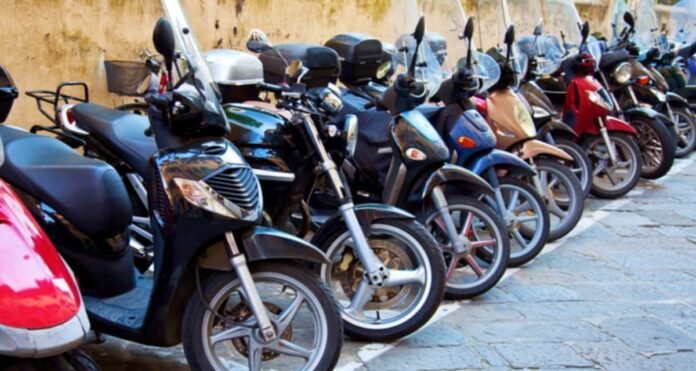 New Delhi: In the Budget 2022 to be presented next month amid the Corona epidemic, the Federation of Automobile Dealers (FADA) has demanded to reduce the GST rate on two-wheelers to 18 percent. The organization says that there has been a huge decline in the demand for vehicles during the Corona period. If the government cuts the rate of GST, then it will give relief on the demand front.

FADA said that a two-wheeler is not a luxury product. Hence there is a need for a reduction in GST rates. The association, representing more than 15,000 automobile dealers in the country, has urged the Finance Ministry to reduce the GST on two-wheelers by up to 18 percent. Finance Minister Nirmala Sitharaman will present the budget for the financial year 2022-23 on 1 February 2022.

Demand for two-wheelers will increase due to the GST cut
FADA said that two-wheelers are not used as luxury items. Common people use it to settle their day-to-day work. Therefore, it is not right to levy 2 percent cess with 28 percent GST. Cess is levied on luxury products. The association said that due to the increase in the prices of raw materials, the prices of vehicles are increasing continuously. In such a situation, a reduction in GST rates will help in countering the increase in cost and increase demand.

Two-wheeler sales lowest in 10 years
According to the recently released data by SIAM, there is a steady decline in the sales of motorcycle scooters and mopeds. Between April 2021 and December, two-wheeler sales have reached the lowest level in the last decade. Fewer vehicles were sold in April-December 2021 than in 2020. One crore units of two-wheelers were sold in the same period of the year 2020. However, sales of passenger cars and premium cars have picked up during this period.

It will not be easy to sell bottled water from April 1, will have...

Gas prices may come down to decade low, ONGC may get...

Possibility of Rupee falling to 80-82 against the Dollar, what will...