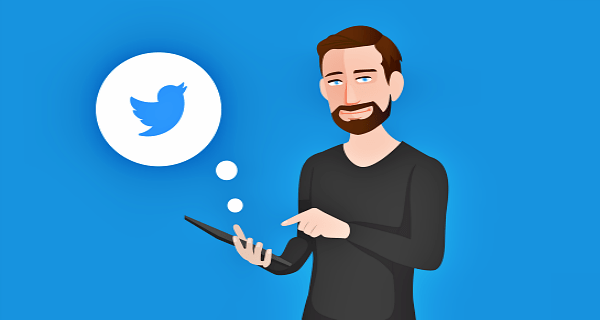 New Delhi: The government objected to Twitter running a tag of ‘distorted media category’ with the alleged toolkit of Congress to target the Center over the issue of COVID-19 Has expressed. Sources gave this information. He added that the government asked Twitter to remove the tag of ‘twisted media category’ as the matter is pending with law enforcement agencies.

Twitter’s move on Patra’s tweet exposed ‘fake paper maker’ BJP: Congress
According to sources, the Ministry of Electronics and Information Technology has written a strong letter to the global team of Twitter and lodged an objection to the tag of ‘distorted media category’ with the tweet of some politicians. The tweets were allegedly made in the context of a toolkit designed to undermine, derail and defame the government’s efforts against the Kovid-19 epidemic.

06/12/2020/6:52:pm
Bethlehem (Palestine): The Bethlehem Christmas tree Bethlehem attracts thousands of people every year to celebrate with colorful light, but this time only a dozen... 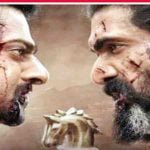 YouTube and G- mail down, Google said – we are working

14/12/2020/8:34:pm
Google's two famous platforms suddenly went down. Google's e-mail service and YouTube were down, due to which the users are facing trouble. The downfall of...