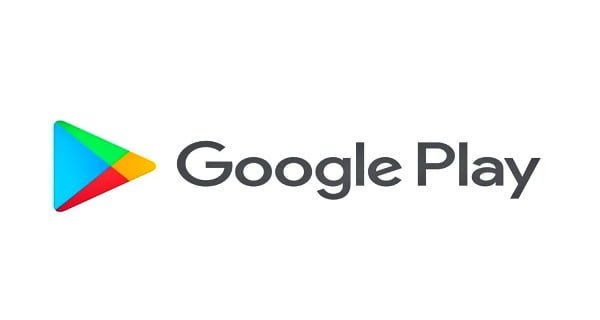 New Delhi: Google on Thursday said it will reduce commission for subscription on Google Play from 30 percent to 15 percent with effect from January 1, 2022. In the past, companies have strongly criticized Apple and Google for taking 30 percent commission on the App Store.

“To support developers offering subscriptions starting January 1, 2022, we are reducing the service fee for all subscriptions on Google Play from 30 percent to 15 percent,” Google said in a blogpost.

Google said digital subscriptions have become one of the fastest-growing models for developers, but subscription businesses also face specific challenges in the form of acquiring and retaining customers.

Google said that with the proceeds from subscription fees, it continued to invest in its Android and Play and made them available to all device makers for free.

19/08/2020/8:34:pm
Ujjain(MP): superintendent of police Manoj Singh and his wife have been found Corona positive. Both had a mild cough, body pain. It was investigated. In...

British Prime Minister Johnson’s wife Carrie Johnson said she is going to be a...

01/08/2021/11:15:am
London: British Prime Minister Boris Johnson's wife Carrie Johnson is going to become a mother for the second time. He himself announced this on...

06/07/2020/10:42:pm
Bhopal: On Monday, 354 new cases of coronavirus infection were reported in Madhya Pradesh and with this, the total number of people found infected...