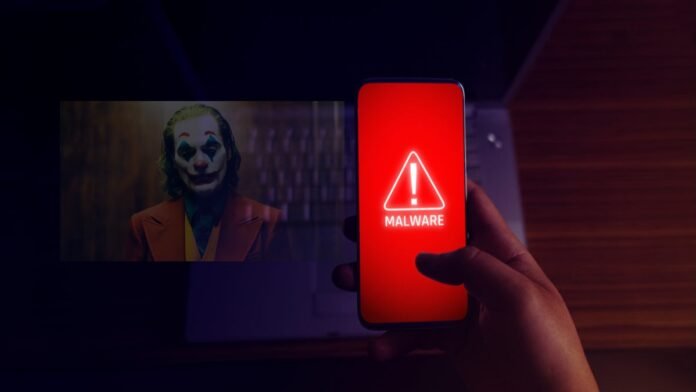 Although Google had to step in and remove those apps to protect users, the malware seems to have made its way back to the Google Play Store. Some of the apps that are the victims of Joker malware are quite popular with more than 50,000 installs, while Shishkova’s red list also includes some less popular apps.

Joker Malware Will Do Your Damage
Joker malware is a dangerous and popular malware. It subscribes users to premium content without their knowledge. The virus enters the popular apps on the Google Play store through the Joker malware and it enters the users’ phones when the apps are downloaded. Joker malware makes its way to the Google Play store through small changes in its code and also bypasses the security of the Play Store. It is not easily deleted and often gets activated again.

It was first detected in 2017 and Google has been working hard for years to protect users from this Joker malware. It automatically clicks on the online ad and even accesses the secret OTP received for the transaction.

Instagram itself will say – Enough is enough dear, now just do it too!...

Secret of 4 women on drug business in Ahmedabad, knowing everything, police could not...

04/09/2021/1:05:pm
Ahmedabad: Despite the action of the investigating agencies, the drug trade is going on in many cities of the country. Women are doing this...

Bhavinaben Patel: Polio happened at the age of 12 months

28/08/2021/10:03:am
New Delhi: Indian table tennis player Bhavinaben Patel has created history by reaching the final of the Tokyo Paralympics. The 34-year-old Bhavina, who had...