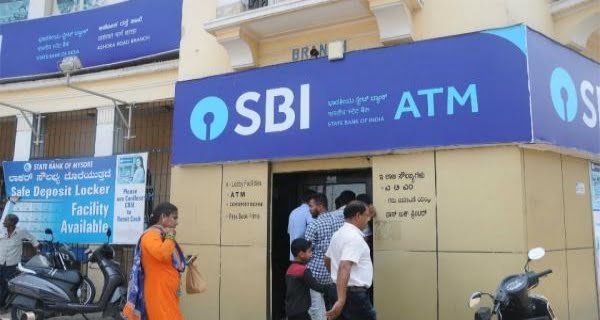 New rates effective from January 15, 2022
The new rates have become effective from Saturday (January 15, 2022). These rates of interest are for FDs of less than Rs 2 crore. At the same time, on FDs of one year or more and less than two years, senior citizens will now get 5.6 percent more instead of 5.50 percent. The special thing is that the bank has not made any change in the interest rate of other terms FDs.

Why is World Coconut Day celebrated? Know its benefits

02/09/2021/9:50:am
Coconut has great importance in Sanatan Hinduism. It is very auspicious to break a coconut and offer it to God before starting any work....

01/04/2022/9:08:pm
New Delhi: Russian Foreign Minister Sergei Lavrov said on Friday that Moscow has developed a system to trade in national currencies with countries like...

After petrol-diesel, now the price of PNG-CNG has increased