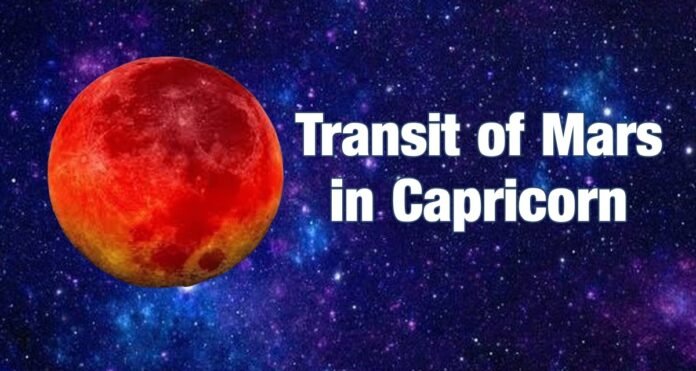 Mars Transit 2022: The transit of Mars in Capricorn is considered very important. Mars is considered a major planet in astrology. When Mars changes from one zodiac to another, it not only affects the country and the world, as well as the effect but is also seen from Aries to Pisces.

Mars zodiac change 2022
According to the Panchang, on 26 February 2022, Mars, the planet of might and bravery, will change its zodiac on Saturday. On this day, Mars will transit from Sagittarius to Capricorn at 3.15 pm. Mars will transit in Capricorn till 7th April 2022.

Mars is the cause of war
In astrology, Mars has been considered as the factor of war. Along with this, it has also been called the son of the land. Mars is a cruel planet, which gives different auspicious and inauspicious results in different zodiac signs. According to astrology, whenever there is a situation of war, the role of Mars is formed somewhere. That is why it is considered a war factor.

Pancha Grahi Yoga is going to be formed in Capricorn
Panch Grahi Yoga will be formed as soon as the Moon enters Capricorn on Sunday, February 27, 2022, around 2.22 pm. On this day, the date of Ekadashi will remain till 8.15 in the morning, after that the date of Dwadashi will start. Poorvashadha Nakshatra will remain on this day. Which will last till 8.49 am. After this Uttarashada Nakshatra will start. By February 28, the presence of Saturn, Mars, Mercury, Venus, and Moon will be seen in Capricorn.

Angarak Yoga: On 26 February 2022, Mars is changing its zodiac sign at 2:46 pm on Saturday. Mars will now transit in Capricorn, which is their exalted sign. When Mars comes in contact with auspicious planets, then auspicious and beneficial yoga is formed, whereas when Mars is in conjunction with any sinful planet, it creates inauspicious and dangerous yoga. One such yoga is ‘Angarak Yoga’, let us know about it.

Symptoms of Angarak Yoga
Result of Angarak Yoga Due to Angarak Yoga, the state of anger and anger increases in the nature of the person. The person gets furious over talk and sometimes even becomes eager to commit violence. Mars is considered a fiery planet. Mars is considered the commander of the planets. But when it comes to Rahu then the person takes the wrong step in anger. Care should also be taken in the use of fire and vehicles etc. during Angarak Yoga. At the same time, one should also stay away from debate. The elder brothers should not be offended.

Remedy for mars
Worshiping Hanuman Ji is considered auspicious to keep Mars calm. Those people whose planet Mars is in an inauspicious position in their horoscope should avoid the situation of tension, disputes, and arguments during this transit period. Along with this, maintain sweetness in speech and humility in nature. 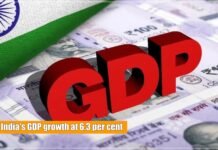 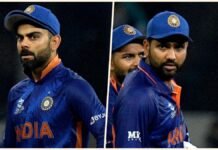 HC’s advice to Baba Ramdev, no problem with Coronil’s publicity, but refrained from making...

03/06/2021/2:07:pm
New Delhi: During the hearing of the DMA's application in the matter of Swami Ramdev's statement about doctors, the Delhi High Court said that...

Zomato and Swiggy Down! Users could not place their orders for lunchtime in many...

Iran-US dispute can be resolved, indirect dialogue constructive and practical: US

09/04/2021/9:27:pm
Washington: America said that constructive and practical talks have been taking place in Iran with Iran for the last few days in Vienna. The...

Putin to rule over Russia till 2036

02/07/2020/9:33:pm
Moscow: Russian President Vladimir Putin will be ruling over Russia till 2036 as the Russian people voted overwhelmingly for constitutional changes that reset the...

Setback for India, Mehul Choksi Gets Bail by Dominican High Court, Can Travel Back...

12/07/2021/9:52:pm
Dominica: In a setback for India, fugitive diamantaire Mehul Choksi has been granted bail by the Dominican High Court, reportedly on medical grounds, and...

11-year-old contestant made splash on KBC, Big B stood up leaving his seat, watch...

Change in the movement of seven planets in September, know the...

When is first solar eclipse of year 2022 happening? Know everything