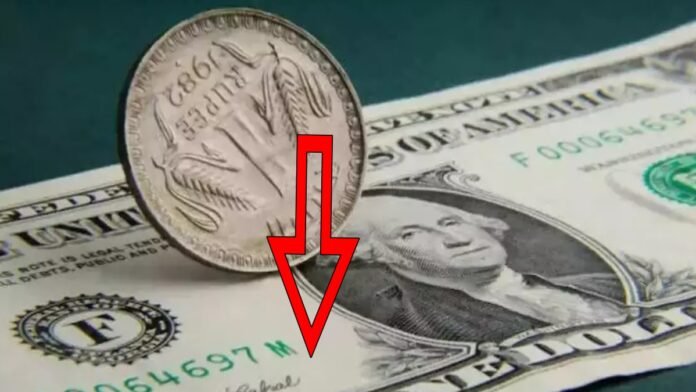 Aditi Nair, Chief Economist, ICRA, said, “Ultimately, global sentiment and inflows of foreign portfolio investors will decide whether the rupee will weaken further in the rest of the year or whether the dollar’s ‘strength’ will decline amid fears of a slowdown in the US. .”

Google’s new feature for Android users! Who will tell who is making the call...

10/09/2020/12:08:am
Google has launched a new feature 'Verified Calls' for Android users. The company has launched this feature in 5 countries, including India. With...

Big disclosure in US intelligence, Russia may launch military attack on Ukraine

04/12/2021/9:09:pm
Washington: US intelligence officials have found out that Russia is preparing a possible military attack against Ukraine and it could happen in early 2022...

Now non-ration cardholders will get one rupee kg rice, wheat in MP

PM will inaugurate e-RUPI tomorrow, know everything about it

01/08/2021/8:05:pm
New Delhi: The whole country is going digital under the Digital India campaign. At present, most people are doing digital transactions only. In order...