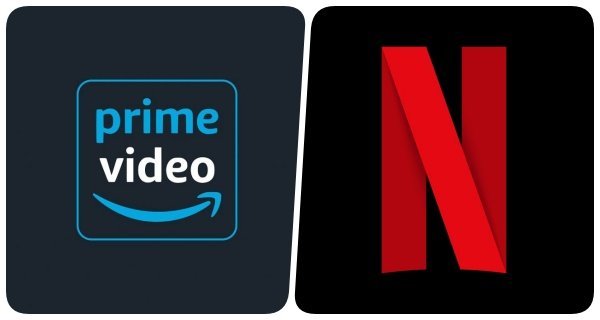 This week 12 web series will be shown on different OTT platforms from Behind Every Eyes to Dev DD, we are giving a small detail here.

Pitta Kathalu: It means in Telugu – short stories. This series tells the story of four bold women. It will stream on Netflix from February 19.

Scene 2: Mohanlal Starr This series revolves around Georgekutty and his family. How his life changes after one night, it is shown in this film. This series will be shown on Amazon Prime Video from 19 February.

Girls Hostel 2.0: This series is based on the everyday lives of four students. They come together to deal with their personal matters. The show stars Srishti Srivastava, Shreya Mehta, Gagan Arora, Parul Gulati and Simran Natekar in lead roles. This series will stream on Sonilive from 19 February.

Animals on the Loose: A You Verses Wild Movie: When the Fens of a South African Animal Century begin to loosen up, Bare Grylls is called in to help. This special show is being shown on Netflix from 16 February 2021.

Behind Her Eyes: A single mother gets caught in a mind game when her psychiatrist starts an affair with the boss. Together, a relationship is maintained with the mysterious wife of the boss. This web series is being streamed on Netflix from 18 February 2021.

Hello! Me!: A woman sad and unsuccessful thinks that there is nothing left in her now. But one day his vivacious personality stands in front of him. This series is being shown on Netflix from 17 February.

Eye Care a Lot: A professional legal guardian caring for the elderly, it turns out that his clients resemble him. This web series will be shown on Netflix from 19 February.

Meat Eater: Season 9 Part 2: Steve travels to the best hunting locations in America, where he finds deer, ducks, wild turkeys, bears and moose on the trip.

03/01/2021
Bhopal: After the Madhya Pradesh by-election, the much-awaited cabinet expansion of BJP's Shivraj government took place on Sunday. In a dignified and brief ceremony...

Due to postal ballots, the results of Madhya Pradesh by-election will be delayed

09/11/2020
Bhopal: Due to the coronal period, the facility given to the elderly, disabled, corona infected and suspicious voters to cast their votes through postal...

Temples and religious places will be open in Maharashtra from Monday

14/11/2020
Mumbai: The festival of Diwali is being celebrated across the country today. On the occasion of Diwali, the Government of Maharashtra has again ordered...