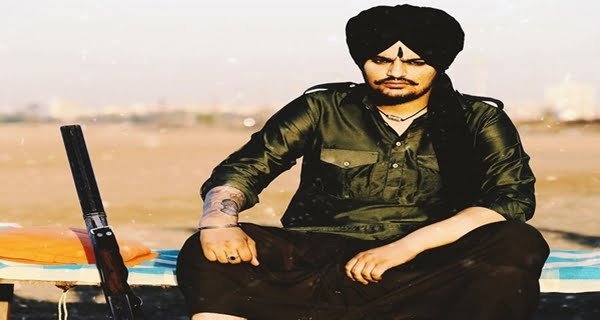 Chandigarh: A case has been registered against Punjabi singer Sidhu Musewala for promoting violence and the use of guns in his new song ‘Sanju’. This song has been released on social media a few days ago. For the first time, a case has not been registered against the singer. Earlier on May 4, a case was filed against him under various provisions of the Disaster Management Act and Arms Act in Barnala after pictures went viral in a ‘firing range’ during a lockdown to deal with Covid-19. had gone.

Punjab Additional Director General of Police (ADGP) and Punjab Bureau of Investigations director Arpit Shukla said that after receiving information about glorifying the use of weapons in his song ‘Sanju’ which is trending on various social media An FIR was lodged in Mohali against. He said that the video song ‘Sanju’ has been confirmed to be uploaded from Musewala’s official YouTube channel. The ADGP said that a case has been registered against the singer under related sections including section 188, 294,504 of Bhadansan.

Shukla said that it not only promotes the use of illegal firearms but also affects the judiciary, police and advocates. He said that a similar case was also registered against Moosewala on February 1 by the Mansa police. The ADGP said that the police will approach the Punjab and Haryana High Court seeking cancellation of the anticipatory bail received in the case registered under the Arms Act.

18/07/2022/9:28:am
Colombo: The situation in Sri Lanka, surrounded by economic and political crises, is deteriorating rapidly. Even after the resignation of Gotabaya Rajapaksa, the anger...

28/09/2020/11:27:am
Yerevan (Armenia): The battle has started again between Armenia and Azerbaijan (Armenia, Azerbaijan) over the disputed separatist region of Nagorno-Karabakh. Armenia's Ministry of Defense...

Air travel can be cheap! 27-month-old limit on ticket fares will be removed from...

04/09/2021/3:12:pm
Mumbai:  Skechers, The Comfort Technology Company™, today announced the launch of the all-new Skechers GOrun Razor Excess for men, which builds on the popularity of...

Changed name of film Prithviraj, tickets can be booked from today,...

Indian films ‘Shivamma’ and ‘The Winter Within’ get awards at Busan...