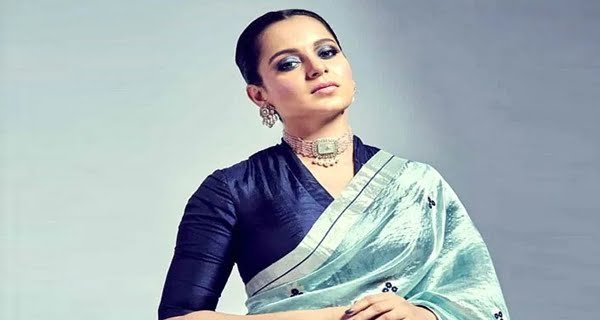 Mumbai: According to big news, an FIR has been registered in Mumbai against actress Kangana Ranaut for portraying the farmers’ protest as the Khalistani movement and calling her ‘Khalistani’ on social media. Has been done.

The FIR was lodged at the suburban Khar police station a day after the Delhi Sikh Gurdwara Management Committee (DSGMC) filed a complaint against the actress.

A case has been registered against Ranaut (34) under section 295A of the Indian Penal Code (IPC) (deliberate and malicious acts intended to outrage religious feelings of any class by insulting its religion or religious beliefs), the official said. and further investigation is on.

According to an official, the complainant, in this case, is a Mumbai-based businessman Amarjit Singh Sandhu, who was part of the DSGMC delegation that lodged the complaint on Monday. In a statement, Sandhu accused the actor of making derogatory remarks against his community in a post on Instagram.

21/10/2021/10:48:pm
Beijing: Hundreds of flights have been suddenly canceled in many cities and provinces of northern China. Schools have been locked. These orders have been...

27/09/2021/8:46:pm
Kabul: After the formation of the government of the Taliban in Afghanistan, new rules and regulations have started coming into force. In this episode,...