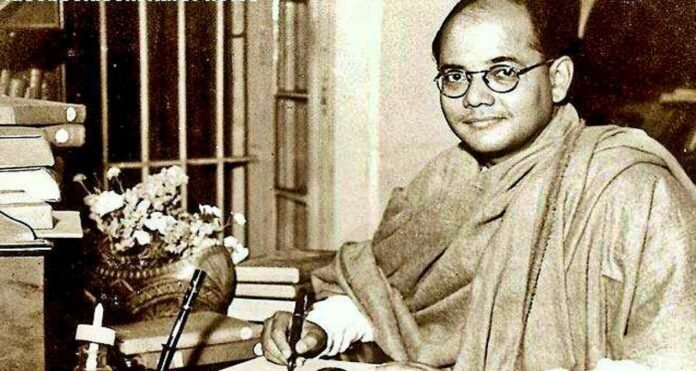 New Delhi: Today the birthday of freedom fighter Subhash Chandra Bose is being celebrated across the country. He was born today i.e. 23 January 1897 in Cuttack, Odisha. He was famous worldwide as Netaji. His life was no less than a film story. At the same time, his death is still a mystery. On which many questions continue to arise even today. In such a situation, once again Taiwan has ordered an inquiry into its national archives on Netaji’s death.

Japan told the truth of Netaji’s death!
According to media reports, after Netaji’s death, a Japanese organization had issued news saying that Subhash Chandra Bose’s plane had crashed in Taiwan, due to which he died. In such a situation, such a statement made by the institution of any country is considered true. But, the surprise came when the Japanese government confirmed that there was no plane crash in Taiwan that day. After this statement, the question arose that when there was no plane crash, where did Netaji go?

Subhash Chandra Bose’s death remains a mystery
According to Indian documents, Subhas Chandra Bose died in a plane crash on 18 August 1945. But according to the report, the death of Subhash Chandra Bose is also a secret because at that time it was alleged that Jawaharlal Nehru had spied on Bose’s family. Two IB files on this issue were also made public. After which this controversy arose.

Nehru had spied on Bose’s family
If those files are to be believed, then for almost two decades in independent India, the IB had spied on Netaji’s family. There are also many such articles, in which it is said that Nehru was suspicious of Subhash Chandra Bose’s death, that is why he used to get Netaji’s letter examined so that any evidence could be found. Or contact someone from their family. So that the veil can be uncovered from this secret. However, even today Netaji’s death remains a mystery, now it remains to be seen whether this secret will really be revealed? Will it be known after so many years whether Netaji’s death was a murder or an accident? Now everyone is waiting for the conclusion in this investigation of Taiwan.

Why is World Sanskrit Day celebrated, know its history and importance

21/08/2021/8:39:pm
New Delhi: World Sanskrit Day is celebrated every year on the full moon day of Sawan according to the Hindu calendar. This day is...

Motivational songs to have a successful workout

Palpalnews hub is your news, entertainment, technology, politics, and lifestyle website. We provide you with the latest news and videos straight from the best news providers of the industry.
Contact us: info[email protected]

TikTok became the most popular website, see who is included in...